3 people share how they lived through the pandemic with a serious mental illness : NPR 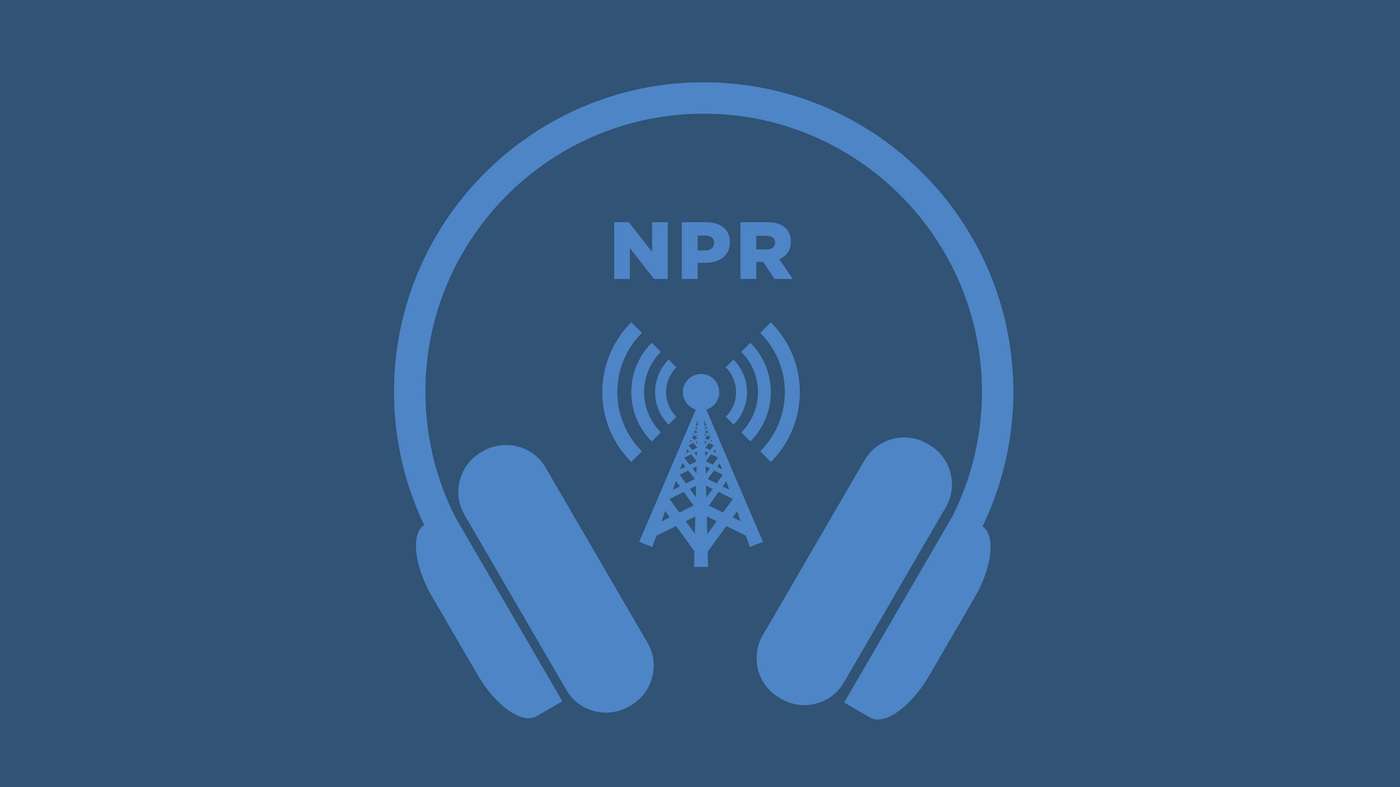 More than one in 20 Americans struggled with serious mental illness before the pandemic dealt a blow to the world’s mental health. How have these people have fared?

More than 1 in 20 Americans struggle with serious mental illness, things like bipolar disorder or severe depression with psychosis. And then came the pandemic and the blow that dealt to the world’s mental health. NPR’s Yuki Noguchi is looking into how these people have fared. Hi, Yuki.

FADEL: So what’s the definition of serious mental illness?

NOGUCHI: Yeah. Experts say it’s defined by psychosis, a loss of touch with reality. Common forms include schizophrenia, bipolar disorder or major depression, which affect about 5% of the population.

FADEL: And how did COVID impact those who struggle with serious mental illness?

NOGUCHI: Well, as far as their physical health, people with schizophrenia, for example, were both more likely to contract COVID and also to die from it. But there isn’t much data on how COVID impacted their mental health. Researchers and doctors say a lot depends on a patient’s circumstance. Like, did they have housing or family, you know, an income or health care access? And those were already challenges for these people because these illnesses often end up interrupting school or young careers or dating. And with that comes high rates of isolation and poverty anyway. But people with serious mental illness also told me they’re used to dealing with crises.

FADEL: Now, you mentioned losing touch with reality is a core feature of serious mental illness. But the pandemic made some odd things kind of normal, like wiping groceries with sanitizer, things we would typically…

NOGUCHI: So – right. Like, how do you distinguish between reality and delusion in a pandemic? And, you know, a Boston man named Peter described how those lines blurred for him. Peter is 41 and grew up in Romania under the brutal Ceausescu regime. Food was scarce and freedom nonexistent.

NOGUCHI: Government surveillance was everywhere. A family member was tortured and died for speaking out.

PETER: You were afraid of your neighbor. You didn’t know if he was an informant for the secret police.

NOGUCHI: His fears started to trigger psychosis and epileptic seizure so severe he still sometimes blacks out and dislocates limbs. So for Peter, paranoia was both a survival skill and a symptom of his disease. Eventually, Peter moved to New Jersey and graduated with business and computer science degrees. Then in 2015, he read a book by Bruce Schneier, a Harvard cryptographer. It warned of a lack of online privacy. Reading it roused familiar demons for Peter.

PETER: I do not want to live in communist Romania. I did not cross an ocean to go back to where I left from.

NOGUCHI: In job interviews, he grilled prospective employers about their privacy policies. None met with his approval, so he refused to take a job. He even lost his home. For three years, he slept outside the Cambridge Public Library. Eventually, he got treatment, an apartment and felt better. Then the pandemic hit. Soup kitchens stopped hosting dinners, so he couldn’t connect with people who helped him keep his reality in check.

NOGUCHI: Misinformation about COVID and vaccines made reality feel slipperier. Social media seemed to control political discourse. All this validated his fears.

PETER: If I read the news, which I do every day, I feel like I’m not ill, that things are unfolding exactly like Bruce Schneier predicted. But then, of course, I read my diagnosis, and it tells me right there that I’m schizophrenic, that I may have paranoid delusions. So I don’t know.

NOGUCHI: So, Leila, you can see how reality and paranoia felt hard to distinguish in the pandemic. But Peter also says crisis and fear are familiar to him. He’s dealt with it all his life.

FADEL: Yeah. So how representative is Peter’s experience? How did this population fare overall?

NOGUCHI: It’s hard to say. You know, doctors and researchers tell me it depends very much on a person’s circumstance, like whether they had support or housing or access to treatment. For example. Hannah Brown, a psychiatry professor at Boston Medical Center, works at an ER, and she says patients there showed more acute symptoms and required longer hospital stays, like two to three times longer than pre-pandemic.

HANNAH BROWN: It speaks to the severity of the disease just worsening over the past two years, like, significantly worsening.

NOGUCHI: On the other hand, many patients managed to navigate. Benjamin Druss is a public health professor at Emory University.

BENJAMIN DRUSS: They proved to be pretty resilient. Many of the coping mechanisms that people have developed, they’re able to put into good use when an enormous stressor like COVID hits.

NOGUCHI: Druss says massive uptake of telehealth, of course, helped, at least among those who had internet connections. So, again, a lot depended on how many protective factors people had anchoring them to that stability.

NOGUCHI: Well, family’s a good example. Like, having a family can be majorly protective. For example, in 2019, I met a Seattle man named Emile (ph) just before the pandemic. At the time, his depression and psychosis were so severe, he was undergoing electroconvulsive therapy, which made him forget many things and made him incapable of taking care of his family. But we kept in touch. And then I checked back a few months into the lockdown, and what he said surprised me.

EMILE: With everything that’s happened, I’m doing really well. I’m even surprised at how my health is holding up.

NOGUCHI: And a pandemic life for him was simpler. He didn’t have to commute or pay for day care, and his wife said he got more sleep. And teletherapy was convenient. I actually heard him laugh for the first time.

FADEL: Wow. So it helped him. What happens when something’s not protective?

NOGUCHI: So family isn’t always a source of support, right? A New York woman named Monique told me that the pandemic pressed on a lot of old family wounds of physical and sexual abuse. She developed depression and psychosis in her teens. Then during COVID, three family members died. Racial tensions and loss of income strained her relationship. And then her boyfriend left.

MONIQUE: And that was my net, my safety net. When you live alone it’s more overwhelming because who are you going to express it to? Like, you’re supposed to be able to tell your family and friends.

NOGUCHI: So loss, isolation, trauma, this is familiar territory for people like Monique. So how much of a bulwark did they have heading into the pandemic? That determined a lot as to how well they did.

FADEL: NPR health correspondent Yuki Noguchi, thank you so much for your reporting.

Copyright © 2022 NPR. All rights reserved. Visit our website terms of use and permissions pages at www.npr.org for further information.

NPR transcripts are created on a rush deadline by an NPR contractor. This text may not be in its final form and may be updated or revised in the future. Accuracy and availability may vary. The authoritative record of NPR’s programming is the audio record.

The Supreme Court Just Made It Way Easier to Pollute