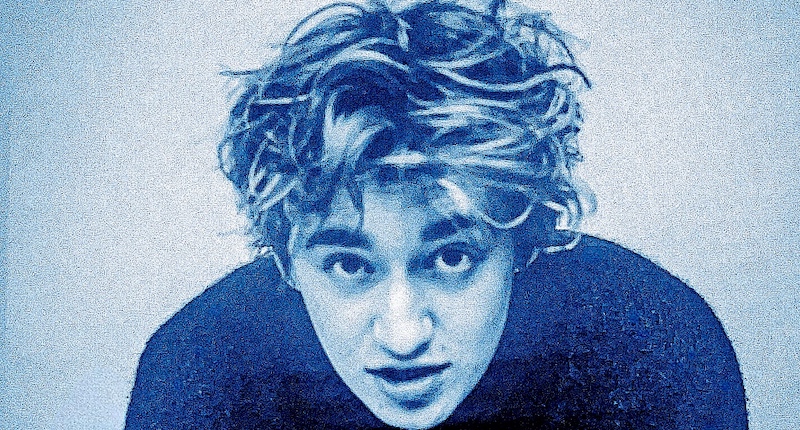 Barny Fletcher is a singer-songwriter based in London, England. Not too long ago, he released a delightful rap single, titled, “Intergirlactic.”

“I was scrolling through beats made by this producer called MBWAV. I found him on YouTube. Work is crazy good. The word intergalactic itself was one that I was desperate to use before anyone else did. I was honestly surprised that Jamiroquai or Pharrell hadn’t taken it already. I think I wrote about six songs called ‘intergalactic’ before I came to this one. The name led the way. I always thought it sounded cool, so I knew I wanted to tie in space themes along the idea of this girl who feels totally unattainable.” – Barny Fletcher explained

‘Intergirlactic’ blends slick melodic runs with a driving hip-hop pulse that creates a perfect canvas for Barny Fletcher’s impeccable flow. “Intergirlactic” serves as a precursor to his forthcoming mixtape, entitled, JETPACK, due out October 19, 2022. Barny first started teasing the project late last year with “Breakfast at Isabel’s,” which featured a playful video co-directed by Barny himself, followed by the track, “90s Baby.” Also, ‘Intergirlactic’ follows on the heels of Barny’s previously released track, “Backstroke,” which landed on Spotify’s New Music Friday and has already racked up 250K Spotify plays since its release last month.

Barny Fletcher grew up in a small Somerset, UK village to a photographer father, filmmaker mother, and very little else to occupy his hyperactive nature other than an eclectic record collection. He delved into the catalogs of artists such as The Kinks, Eminem, Bob Dylan, and Bonzo Dog Doo-Dah Band.

Barny’s dexterity knows no bounds. He has seen a meteoric rise since his debut, garnering support from BBC’s Radio 1 and Australia’s Triple J. Also, Barny featured on the latest DJ Shadow’s album, a Euro 2020 fashion design campaign with Umbro, as well as inclusion on the soundtrack for Michaela Coel’s HBO series, I May Destroy You.

A budding pop prodigy with undeniable charisma, Barny first debuted in 2019 with singles “Christ Flow” and “Blu Skyes,” which set the stage for his hotly tipped debut project, CANVAS2033, and its follow-up, BOZO. The releases sparked support from BBC Radio 1 on their Introducing Playlist, leading to a prestigious performance slot at the BBC Introducing Stage at Radio 1 Big Weekend. Also, Barny has played a sold-out London headline show as well as festival appearances at Lollapalooza Paris, Reading & Leeds, and The Great Escape. 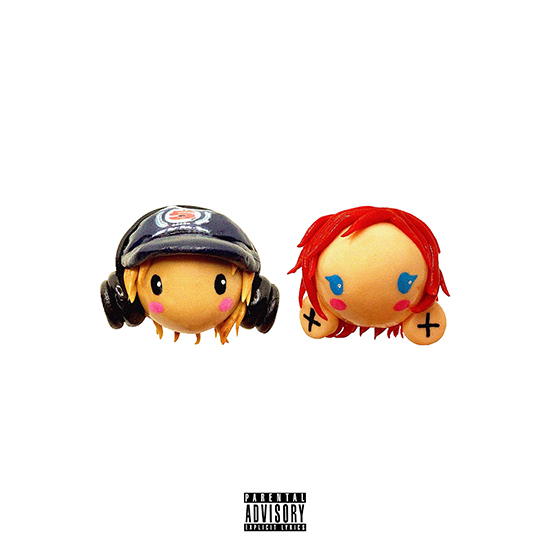 We recommend adding Barny Fletcher’s “Intergirlactic” single to your favorite contemporary rap playlist. Also, let us know how you feel in the comment section below. Mel Blanc’s famous catchphrase, That’s All Folks! Thanks for reading another great article on Bong Mines Entertainment – the hot spot for new music. Always remember that (P) Positive, (E) Energy, (A) Always, (C) Creates, (E) Elevation (P.E.A.C.E). Contact us on social media via Twitter, YouTube, Instagram, or Facebook, and let us know what’s going on. Disclaimer: This post, contains affiliate links, and we may be compensated if you make a purchase through links on our website.