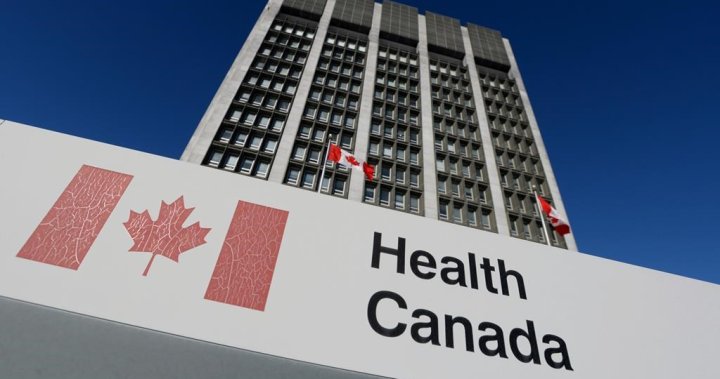 Amylyx Pharmaceuticals said in a press release Monday that Canada is the first country in the world to give the regulatory greenlight to Albrioza as a treatment for the devastating neurodegenerative disease.

Health Canada granted its approval under a policy that aims to accelerate market access to promising drugs for serious diseases, with conditions including that the Massachusetts-based manufacturer provide more data and studies.

‘Move to Cure ALS’ event kicks off in Kelowna, B.C.

The regulator’s U.S. counterpart, the Food and Drug Administration, has deemed it safe but continues to review Albrioza after an independent advisory committee narrowly voted earlier this year that the available evidence on the drug’s effectiveness didn’t meet the threshold for approval. The FDA is expected to make its decision on Sept. 29 after pushing the date by three months to allow for more time to review additional analyses from Amylyx’s clinical studies.

The ALS Society of Canada estimates that 3,000 Canadians live with the incurable motor neuron disease that leads to paralysis, the inability to swallow, respiratory failure and finally death, usually in two to five years from the onset of symptoms.

Albrioza is a powdered combination of sodium phenylbutyrate and taurursodiol that Amylyx posits can reduce the death of motor neurons by mitigating damage and dysfunction in two key components of the cell.

U.S. and Canadian regulators assessed data from a clinical trial involving 137 patients with ALS that included a six-month randomized, controlled phase where Albrioza was compared with a placebo and follow-up research where patients knew they were taking the drug. Further studies are underway.

Participants who took Albrioza on average scored 2.3 points higher on a 48-point ALS scale that uses a questionnaire to measure how the disease is affecting a person’s physical functions.

Amylyx said Albrioza is set to be commercially available in Canada in roughly six weeks, but a spokeswoman says the company is not disclosing the cost as it works through the public drug-pricing review process.

The ALS Society of Canada urged decision-makers to act quickly to ensure Albrioza is covered by private and public drug programs.