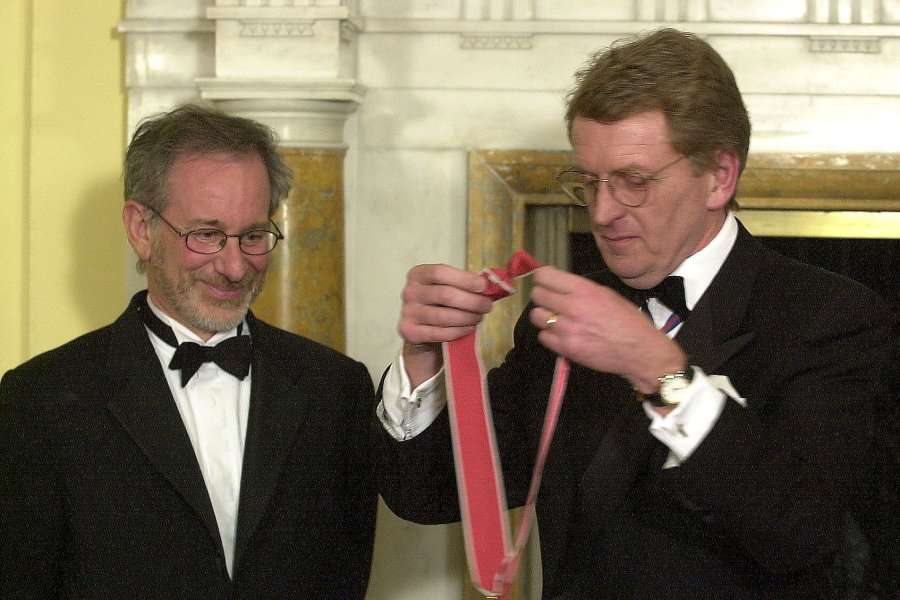 July 29 (UPI) — Former British Ambassador to the United States Christopher Meyer died this week following a stroke, officials said on Friday. He was 78.

Meyer was stricken by the stroke recently while he was on vacation in the French Alps. He died on Wednesday.

The former British ambassador was the country’s top diplomat to the United States between 1997 and 2003, during the administrations of Presidents Bill Clinton and George W. Bush. He was appointed to the post by then-British Prime Minister Tony Blair.

“He was a dedicated public servant throughout his career and devoted his life to international diplomacy.”

Meyer was known for his love of colorful socks and wrote posts under the name “Sir Socks” on Twitter. He joined the British Foreign Office in 1966 before going on to become Blair’s top spokesperson and take a brief stint as British ambassador to Germany.

British Prime Minister Boris Johnson was among those who acknowledged Meyer’s death this week. Photo by Paul Hanna/UPI

In his autobiography D.C. Confidential, Meyer was critical of Blair for essentially giving Bush a blank check for British support for the wars in Iraq and Afghanistan in the early 2000s.

After he left the diplomatic post, Meyer became chairman of Britain’s press watchdog agency and was knighted by Queen Elizabeth II in 1998.

In 2018, two teenagers were accused of attacking Meyer at a London subway station when he was 74. The assault put him in the hospital.