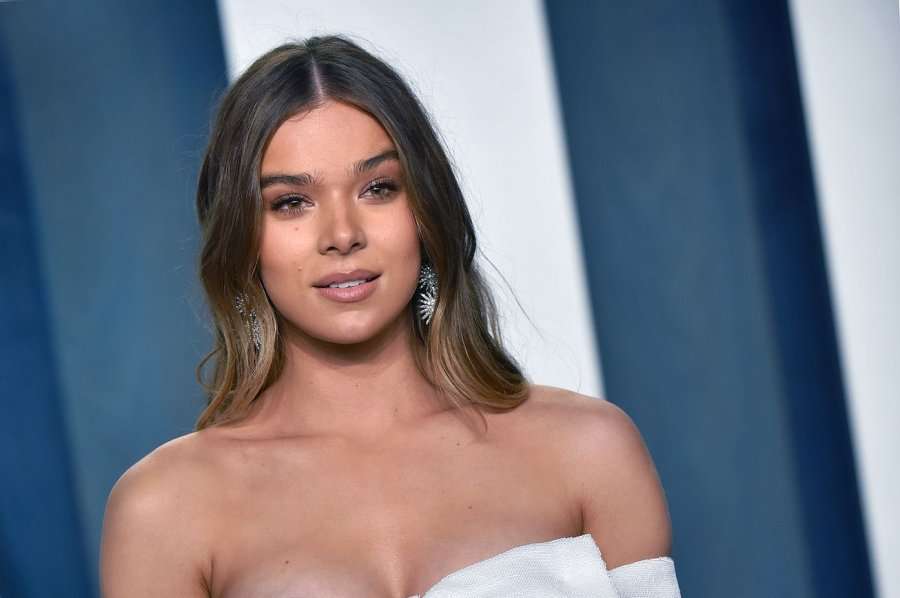 Hailee Steinfeld has released a new single, titled “Coast.” The song is the first new music from the actor and singer in two years. File Photo by Chris Chew/UPI | License Photo

The music video for the song, titled “Coast,” debuted on Steinfeld’s YouTube page. A link to download the song was also posted on the actress’ Twitter.

Steinfeld first announced the song in a social media post on July 20, describing it as the start of a “new chapter.”

“If you’ve been with me for a while you know this has been a long time coming,” she wrote. “If you’re new here… I’m about to release my first song in over a year.”

The single marks Steinfeld’s first music release in two years. In the lead-up to “Coast” dropping, the Tarzana, Calif. native spoke with Rolling Stone about her personal inspirations for the song.

“This song is deeply personal to me and was influenced by my California roots and the music I grew up listening to with my family,” Steinfeld told the outlet.

She also described her collaboration with Anderson .Paak in detail.

A California-based rapper, Anderson .Paak is best known for his work with Bruno Mars. The duo, known as Silk Sonic, would win a Grammy Award for their single “Leave The Door Open.”

Steinfeld said she was “lucky to call [Anderson .Paak] friend,” and noted that he features heavily on “Coast.”

“[He was] the only artist I envisioned collaborating with on this track,” she said of the rapper.

“Knowing he loved the song enough to lend his genius to it is absolutely surreal, and I am forever grateful to have his support,” Steinfeld said.

She also hinted at more collaborations with Anderson .Paak, saying, “This is only the beginning.”

While known today for her music, Steinfeld, 25, first gained notoriety for her acting.

Her Hollywood breakthrough came in 2010, when Steinfeld, then 14, starred alongside Jeff Bridges in the remake of True Grit.

Her performance garnered critical acclaim, and would earn her nominations for an Academy Award, SAG Award and BAFTA Award.

Following the success of True Grit, she would appear in films such as Ender’s Game, Pitch Perfect 2 and The Edge of Seventeen.

She was also seen as the title character in the 2021 Disney+ series Hawkeye.

Branching into music, Steinfeld began her solo career in 2015 with her hit song “Love Myself,” the lead single on her debut EP, Haiz.

“Love Myself” would end up peaking at No. 15 on the Billboard charts, which, according to Billboard, made it the highest debut for a solo female artist in 17 years.

Her second EP, Half Written Story, was released in 2020.

According to Steinfeld, the EP was meant to be the first half of a two-part project, though a timeline for the release of a second half has not been given.

Steinfeld has similarly received various accolades and nominations for her music, including a Billboard Music Award in 2017.