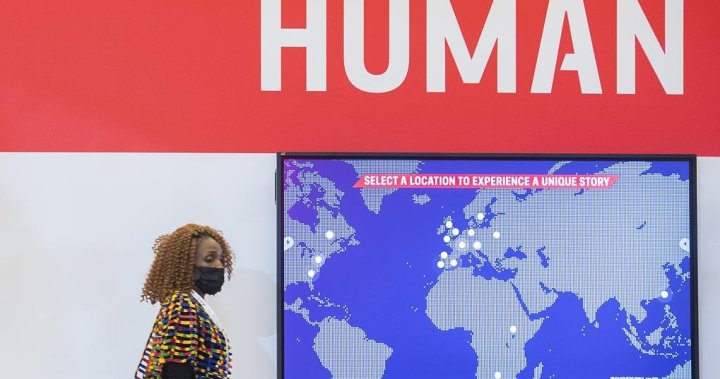 The director-general of the World Health Organization told an international AIDS conference in Montreal on Monday that growing inequality could reverse a decade of progress made in the fight against HIV.

Tedros Adhanom Ghebreyesus, who addressed the AIDS 2022 conference by video, says COVID-19, inflation and cuts to foreign aid by wealthy countries are deepening the divide between rich and poor nations.

He says that while the number of HIV infections and deaths related to AIDS are much lower than they were a decade ago, that progress could be easily reversed.

Ghebreyesus says he worries that access to prevention tools, testing and treatment for HIV is often based on where people live and how much money they have.

More than 9,000 delegates from around the world were scheduled to attend in person, with another 2,000 registered to participate remotely.