‘Heathers: The Musical’ special coming to Roku in September 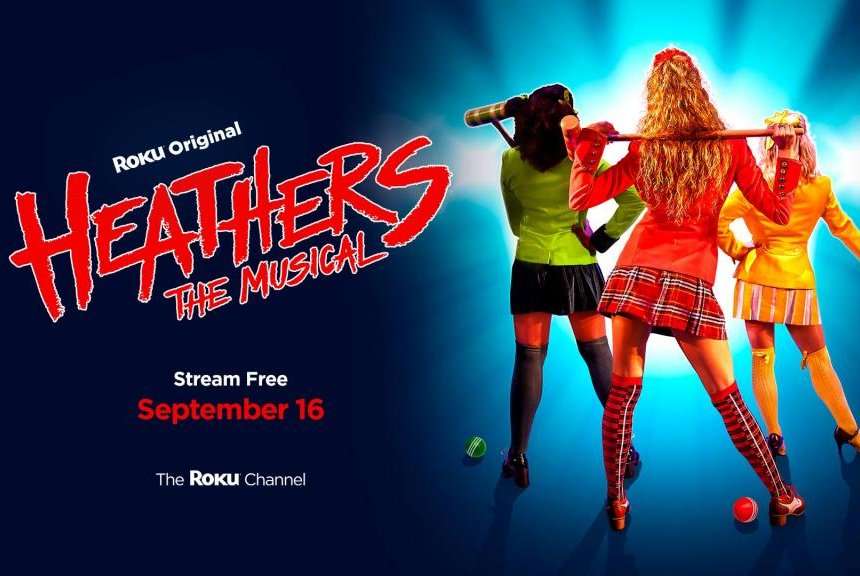 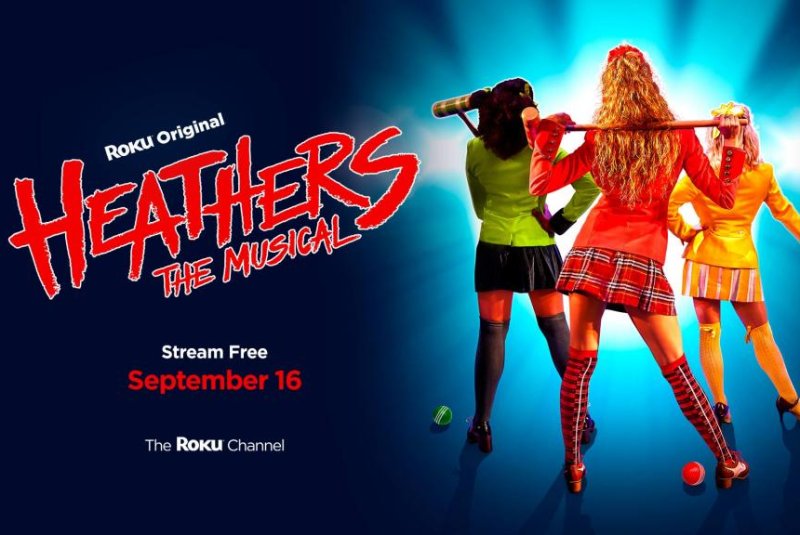 Roku will stream a live capture of the stage adaptation of the West End musical “Heathers: The Musical” in September. Photo courtesy of Roku

Aug. 2 (UPI) — Heathers: The Musical is coming to the Roku Channel in September.

The streaming service said in a press release Tuesday that it will stream a live capture of the stage adaptation of the West End musical as a Roku Original special.

Heathers: The Musical is based in the 1989 film Heathers. Andy Fickman directs the musical, which features a book, music and lyrics by Kevin Murphy and Laurence O’Keefe.

The musical will be filmed at The Other Palace in London, where it started its U.K. journey in 2018. The Roku special will stream Sept. 16.

Heathers: The Musical takes place at Westerberg High, “where Veronica Sawyer is just another one of the nobodies dreaming of a better day. But when she’s unexpectedly taken under the wings of the three beautiful and impossibly cruel Heathers, her dreams of popularity finally start to come true. Until JD shows up — the mysterious teen rebel who teaches her that everyone fears being a nobody, but its murder being a somebody,” an official synopsis reads.

The Roku special is produced by Village Roadshow Pictures and BKStudios.

“We are committed to finding a variety of great ways to bring premium programming to our audience, and there’s nothing like the thrill of a live performance. That’s why we can’t wait for viewers to experience the sights and sounds of Heathers: The Musical. We’re thrilled to work with Village Roadshow Pictures and BKStudios to capture the on-stage magic and bring it to millions of households to enjoy free on The Roku Channel,” Roku head of originals David Eilenberg said.