Is One COVID Vaccine for Kids Preferred Over the Other? 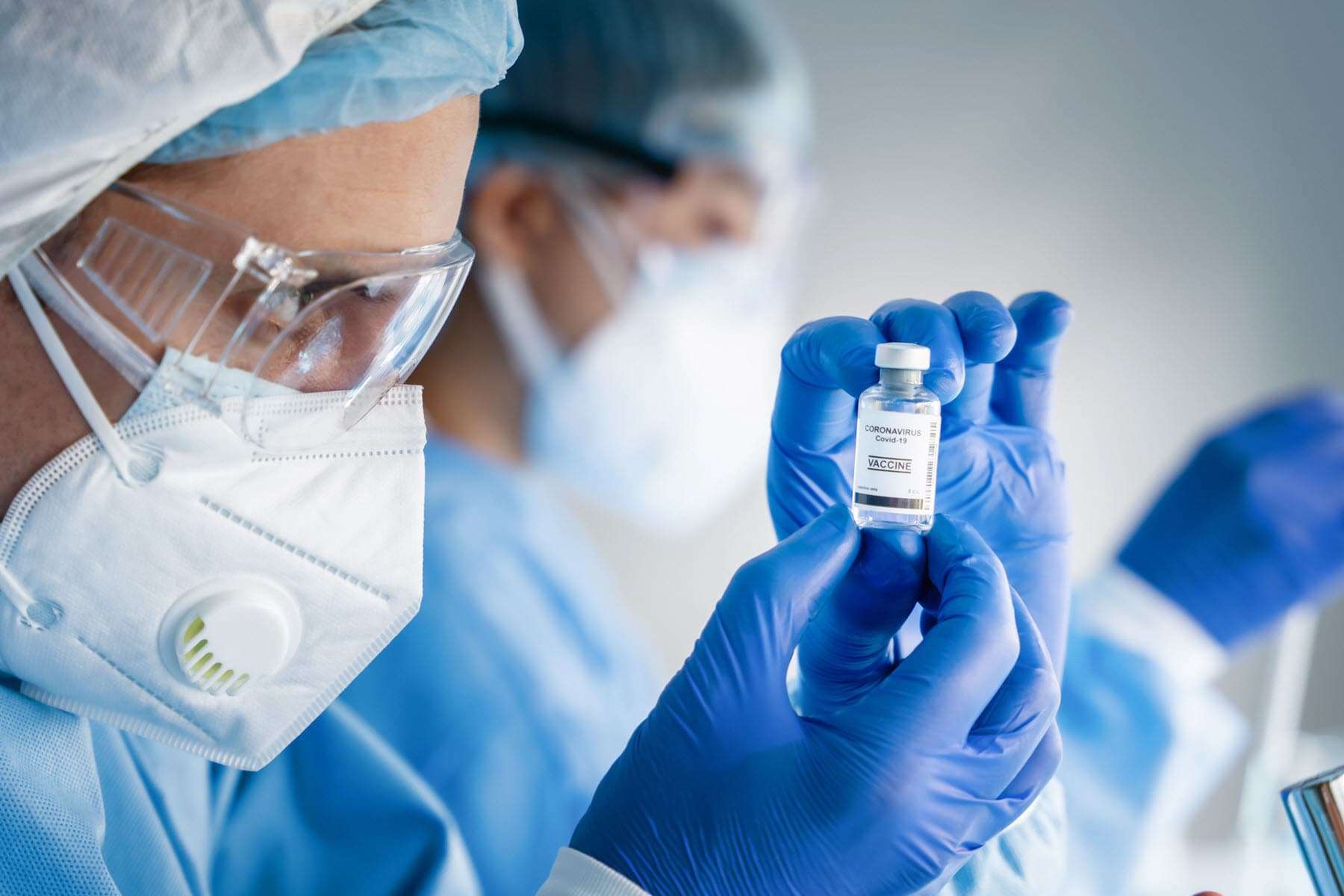 June 21, 2022 – Shots are starting to go into arms this week for the youngest group approved for COVID-19 vaccines – those 6 months to 5 years old. Now, many parents are faced with the question of not only when to vaccinate their kids, but also: Is one version of the vaccine preferred over the other?

This past weekend, the CDC signed off on the shots for the youngest group after the FDA authorized the vaccines from both Pfizer and Moderna on June 17. In some parts of the country, vaccinations began Monday.

But some parents are still on the fence about vaccinating their youngest children and may not be rushing to the pediatrician‘s office just yet.

But most experts and officials are aligned behind the advice that these vaccines are important for all children. Both the American Academy of Pediatrics and the American Medical Association have put out statements endorsing the vaccines.

For parents who want their children first in line to be vaccinated this week, there will be a choice between the Moderna and Pfizer shots. Many will go with convenience and accept whichever vaccine is offered at their location. But many may still have questions whether one is preferred over another.

Here is a comparison.

The two vaccines have different formulations, dose scheduling, and side effects. For starters, Moderna’s version is two shots and Pfizer’s is three.

Some prominent experts, including epidemiologist Katelyn Jetelina, PhD, and parenting author and economist Emily Oster, PhD, have said publicly they would choose Moderna.

Their reasoning is based in part on early data, which shows Moderna’s shot appears to protect kids faster. Antibodies from Moderna “reach the same levels in half the time compared to Pfizer (6 vs. 13 weeks),” Jetelina writes..

For both vaccines, the side effects are mild but appear more common with Moderna.

Jetelina notes in her newsletter that according to data:

But, Jetelina writes, “You cannot make a wrong decision. Either vaccine is better than nothing, and both help with severe disease and death.”

Leana Wen, MD, an emergency doctor and public health professor at George Washington University, who has a 2-year-old and a 4-year-old, says she will get whichever shot is offered by her pediatrician. Most providers are unlikely to offer both.

“Both vaccines are great choices. They have both been found to be safe and very effective at producing antibodies,” she says.

Wen says there are two main things to consider in making the choice.

“One is speed. Some parents will say that the Moderna vaccine is two doses, and if they start their children now, they will be fully vaccinated by the time the next school year starts,” she says.

Others will appreciate that Pfizer has for months been providing vaccines for 5- to 11-year-olds and “has a stronger track record,” Wen says.

Moderna’s vaccine was also just approved for 6- to 17-year-olds this past week.

Wen says she understands if parents are on the fence, and she advises them to let others go first, see the results, and then make their decision.
“What I have a problem with,” she says, “are people who say COVID is not a problem in children. That argument is flawed. Thousands have been hospitalized in this age group. More than 440 under the age of 5 have died. We vaccinate for other illness with much less severe outcomes and death than COVID.”

The CDC offers guidance about getting the vaccine for young children.