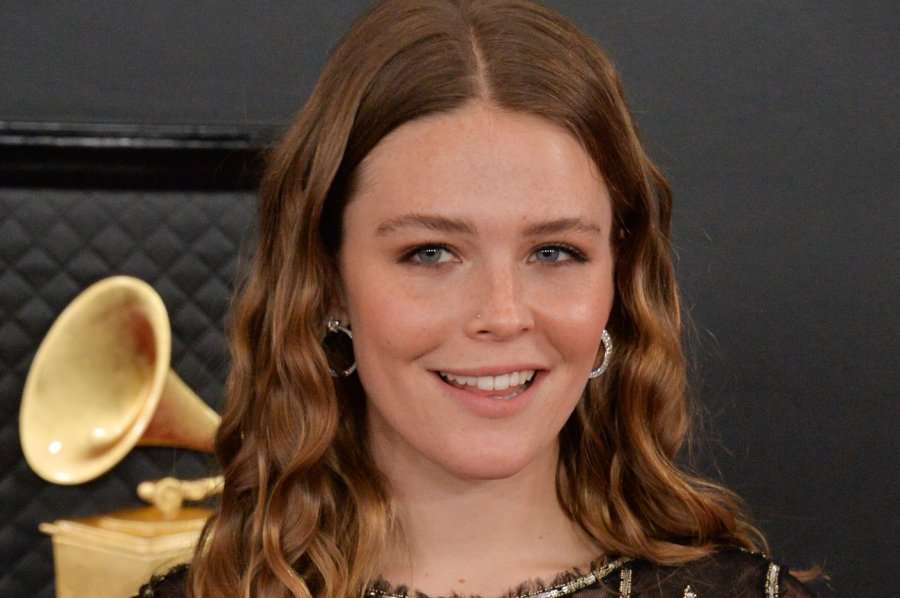 “Here we go…can’t believe this day is finally here,” Rogers tweeted in the lead-up to the album’s release.

Rogers also released a series of alternate music visualizer videos for the album’s songs on her YouTube channel.

The singer has continued to release the official music videos for Surrender throughout the summer.

Surrender marks Rogers’ follow-up to Heard It in a Past Life, her 2019 debut album that helped to put her on the mainstream map.

The album peaked at number 2 on the Billboard 200 chart, and earned Rogers a Grammy nomination for Best New Artist.

Surrender has seen similar acclaim, with the album’s song “That’s Where I Am” gaining notoriety after it appeared on former President Barack Obama‘s 2022 summer playlist.

Rogers spoke about the creative process behind the album in a recent interview with Teen Vogue.

“Surrender is about giving into feeling. That word can have such negative connotations, but to me it is such a positive thing,” she said. “So letting go is really what Surrender is about, and trying to feel all the things.”

“The record is so much about joy,” Rogers continued. “In this world-building for the record, a theme for me has been feral joy and the way that joy can be an act of rebellion — filling up your fullest self, letting your deepest expression of who you are and how you are alive speak for itself in the world.”

The native of Easton, Md., is also known for her outspoken nature on political issues.

She has often voiced her support for pro-choice organizations such as Planned Parenthood, and also performed during the 2020 Democratic National Convention.

Rogers told Teen Vogue, though, that she did not consider herself a political activist.

“Somebody asked me recently if I felt like a political artist, and it really tripped me up,” Rogers said. “I hadn’t thought about it. But the reality is, I’m not thinking about politics. I’m just doing the things that feel right to me and authentic to me, and speaking about them when I feel passionate about them.”

It was revealed in September 2021 that she was also attending Harvard Divinity School as a graduate student.

She earned her Master’s degree in religion and public life in May.

She will next be seen on the road at the upcoming iHeartRadio Music Festival in Las Vegas on Sept. 24.