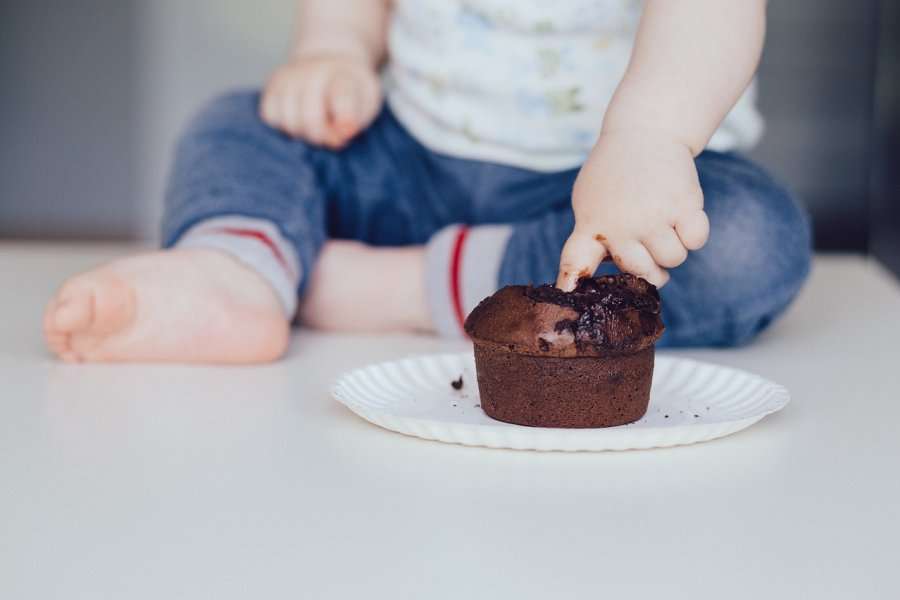 For the first time ever, more than 1 in 5 American kids is obese.

From 2011 to 2012 and again from 2017 to 2020, rates of obesity rose for kids between 2 and 5 years of age as well as 12- to 19-year-olds, a new analysis of nationwide health survey data shows. And the uptick was true for U.S. kids of every race and ethnic background, according to study leader Amanda Staiano.

“The proportion of kids having obesity increased from 18% in the 2011 cycle to 22% in the 2020 cycle,” said Staiano, director of the pediatric obesity and health behavior lab at Louisiana State University’s Pennington Biomedical Research Center in Baton Rouge.

“What is even more alarming is these data were all collected prior to the COVID-19 pandemic, and other data published recently show that kids are gaining even more weight because of restrictions to their diet and activity during the pandemic,” she said.

Staiano fears the numbers will be even worse in the next National Health and Nutrition Examination Survey.

Obesity has significant health consequences, she said, from some cancers to diabetes, heart disease, asthma, joint problems, anxiety and depression.

“Kids are bearing the cost of this disease, and adults are paying for the added healthcare costs of kids growing up with diseases and needing treatment,” Staiano said. “Kids who aren’t eating nutritious diets tend to perform worse in school, and so obesity affects every area of a child’s life.”

While obesity rates rose significantly in preschoolers and teens, they did not among 6- to 11-year-olds.

To help curb the rising tide of obesity, Staiano said doctors should screen for and monitor obesity and related diseases that affect the heart, lungs and metabolism. But, she added, solving the problem will be the work of American society as a whole.

“Healthcare providers should provide counseling and evidence-based programs to support families to adopt a healthier lifestyle,” Staiano said. “Insurance companies should follow the Affordable Care Act to pay for these weight management services as a way to prevent debilitating and costly disease.”

Prevention and early treatment are critical so kids gain a healthy amount of weight, she said.

“Parents and kids should talk to their doctors and school nurses to develop a healthy eating and activity plan that will work for their family,” Staiano said.

“A lot of weight gain occurs when kids are off of school during the summertime, so community leaders and government officials should advocate for feeding programs to provide healthy meals during this out-of-school time and to provide camps and programs with structured activity during the summer,” she said.

Staiano said investments are needed in lifestyle and behavior weight management programs, medications, and metabolic and bariatric surgery options for kids to slow down their weight gain or help them lose weight in a safe and sustainable way.

“Civic leaders should incentivize grocery stores and corner stores with healthy food options to locate in food deserts and also ensure walking trails and public parks and playgrounds are safe and well maintained,” she added.

Dr. David Katz, a specialist in preventive and lifestyle medicine and president of the True Health Initiative in Tulsa, Okla., reviewed the findings.

He said the losing battle against childhood obesity in America has been waged for more than three decades.

“Stated bluntly, this a national disgrace, because this problem is one with dire consequences that we could fix any time we genuinely committed to doing so,” Katz said.

Obesity rises relentlessly because whole industries profit from it, he pointed out.

“The problem worsens because far more resources are invested in propagating the problem than in fixing it,” Katz said. “We know, for instance, that we have a food supply of willfully addictive junk food designed to maximize eating, yet make futile recommendations for ‘portion control’ without addressing the root cause.”

These new data show that obesity gets worse not mysteriously, but because our society has never made any serious effort to fix it, Katz said.

“We would be well advised to treat obesity in our children as we treat drowning — for, after all, they are drowning in the hyper-palatable calories of ultra-processed foods, and in exertion-sparing technologies that proliferate endlessly,” he said.

What’s needed, Katz said, is mandatory training about the dangers of overeating and not exercising, as well as widespread reminders about healthy eating. He likened these to the many steps required to keep kids safe around water.

“After 30 years of personal devotion to the cause, I wait to see that day dawn for me, and for all other parents,” Katz said.

The findings were published online Monday in JAMA Pediatrics.

The U.S. Centers for Disease Control and Prevention has more about childhood obesity.