On This Day, May 14: Women’s Auxiliary Army Corps established 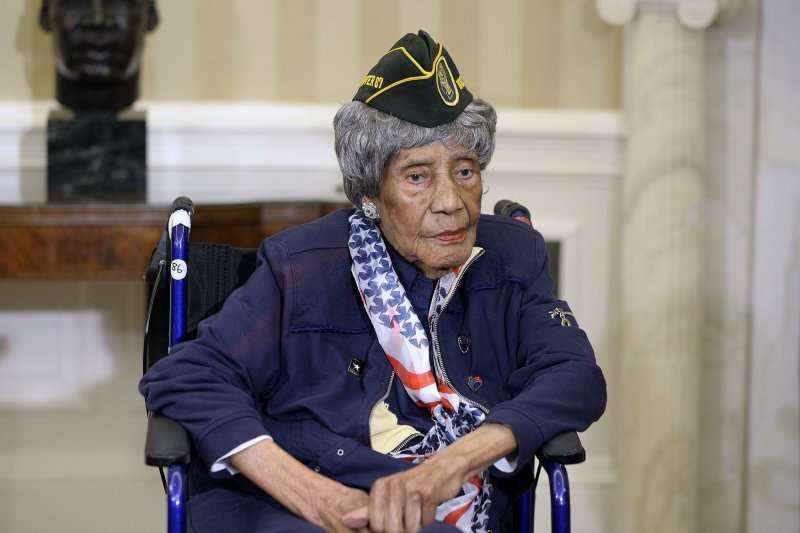 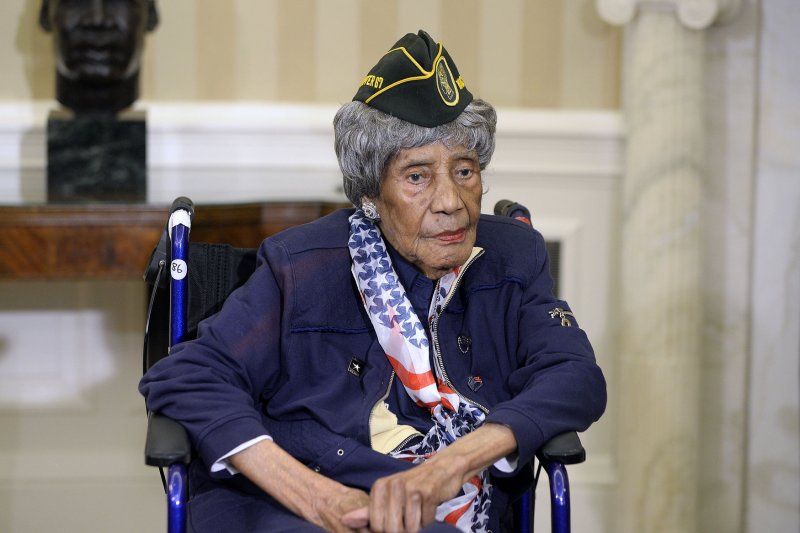 Emma Didlake, who was a private in the Women’s Army Auxiliary Corps, visits the White House on July 17, 2015. On May 14, 1942, the U.S. Congress established the Women’s Auxiliary Army Corps for World War II duty. File Pool Photo by Olivier Douliery/UPI | License Photo

On this date in history:

In 1796, Dr. Edward Jenner, a rural England physician, tested his smallpox vaccine. It was a success.

In 1804, one year after the United States doubled its territory with the Louisiana Purchase, the Lewis and Clark expedition left St. Louis on a mission to explore the Northwest from the Mississippi River to the Pacific Ocean.

In 1904, the Olympic Games were conducted in the United States for the first time — in St. Louis. 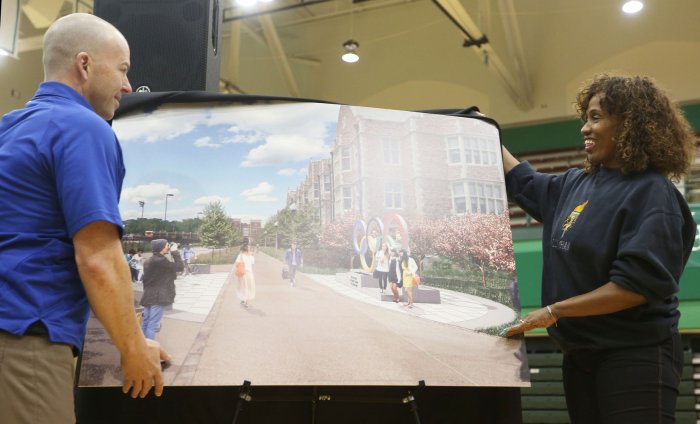 Former Olympic Gold Medalist Jacki Joyner-Kersee and former Olympic speed skater Brendan Eppert unveil an artist’s rendition at Washington University in St. Louis on February 5 after it was announced that an Olympic Legacy Committee has been formed that will remember the Summer Olympics that were held at the campus in 1904. File Photo by Bill Greenblatt/UPI

In 1930, the U.S. Congress passed legislation establishing Carlsbad Caverns National Park in New Mexico with support from President Calvin Coolidge. It was the 21st park in the national parks system.

In 1973, the United States launched Skylab, its first manned orbiting laboratory. Skylab was in orbit until — long abandoned — it plunged to Earth July 11, 1979, scattering debris over the Indian Ocean and a remote area of western Australia.

In 1988, a church bus was hit by a pickup truck going the wrong way on a road near Carrollton, Ky. The collision killed 27 bus passengers, mostly teenagers. The pickup driver, intoxicated at the time of the crash, served less than 11 years in prison.

In 1992, Lyle Alzado, NFL lineman-turned-actor/businessman, died of brain cancer, which he had blamed on steroid abuse. He was 43.

In 2000, hundreds of thousands of mothers and other gun-control advocates took part in the “Million Mom March” in Washington and several other cities, demanding “sensible” gun laws and mourning the loss of children to firearms violence. 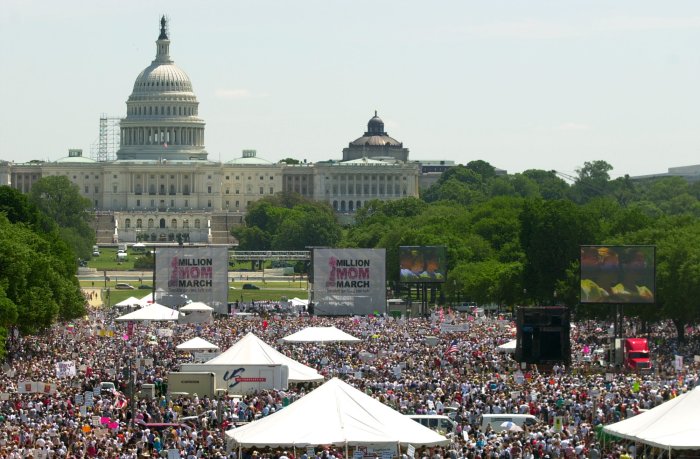 In 2008, the polar bear was chosen for the endangered species list by the U.S. Commerce Department because of shrinkage in its sea-ice habitat blamed on global climate change.

In 2013, Brazil became the 15th country to legalize same-sex marriage.

In 2019, San Francisco banned its government from using facial-recognition surveillance, the first city in the nation to ban the technology.

‘He tried to keep up’: Taylor Hawkins was ‘exhausted’ by Foo Fighters’ schedule, friends say

‘Hocus Pocus 2’ set to arrive on Disney+ in September