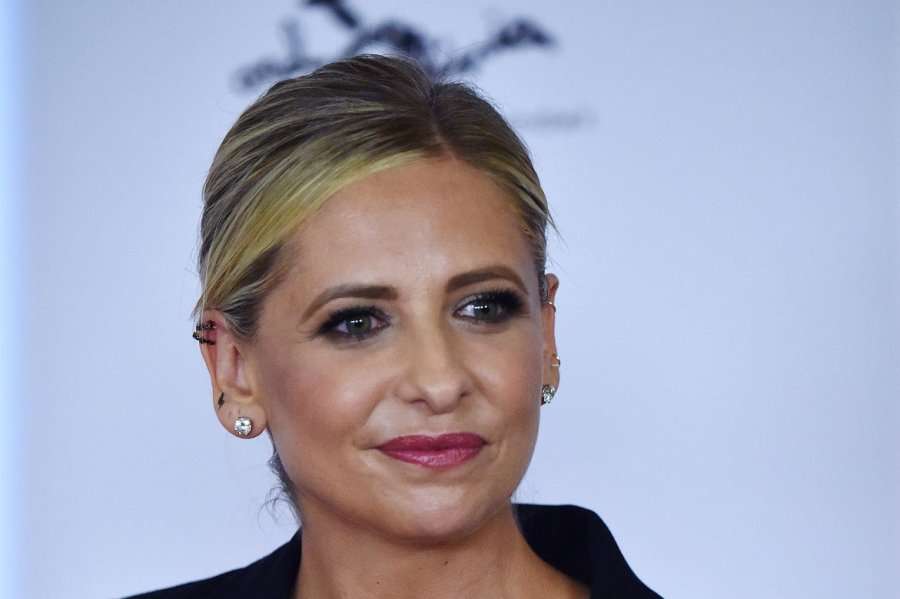 July 21 (UPI) — Paramount+ announced Sarah Michelle Gellar has joined the cast of its upcoming series Wolf Pack. The announcement was made at San Diego Comic-Con.

Gellar will also executive produce and plays Kristin Ramsey, an arson investigation. A wildfire she is investigating may have also unleashed werewolves upon Los Angeles, Calif.

Wolf Pack marks Gellar’s return to the world of monsters after the Buffy, the Vampire Slayer TV series and the Scooby-Doo and Grudge movies. She previously executive produced her CW series Ringer.

Wolf Pack is based on the novels by Edo Van Belkom.