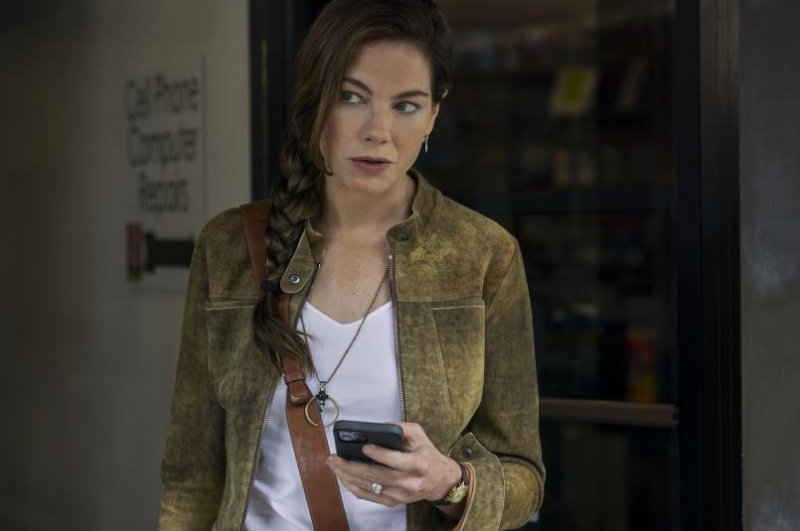 Netflix has released the first trailer for its upcoming thriller mystery “Echoes,” starring Michelle Monaghan and Matt Bomer, which will begin streaming in August. Photo courtesy of Netflix

Starring Michelle Monaghan, Matt Bomer and Karen Robinson, Echoes follows the lives of two identical twins (both played by Monaghan) who harbor a dangerous and shocking secret, according to the official logline from Netflix.

This has culminated in a double life where the twins end up sharing each other’s homes and husbands, but the mystery will begin to unravel when one of them goes missing.

The trailer, released Tuesday, shows off the essence of this mystery, with the two women being able to switch interchangeably between each of their lives.

The mystery within appears to escalate violently into a plot involving death and danger, with one of the twins ominously being told, “You have no idea what’s going on here. Open your eyes!”

Mysterious warnings continue to be heard throughout the trailer.

“It occurs to me that, there are private things that are only of a family,” another voiceover says.

Echoes is being executive produced by Brian Yorkey, who is best known for adapting Netflix’s critically acclaimed teen drama 13 Reasons Why.

Also known for his talent as a playwright, Yorkey is currently working on developing the film adaptation of his 2008 musical Next to Normal.

Beyond Yorkey, production on Echoes was helmed by Australian company Endemol Shine Australia.

The production house is known for its work on a number of shows in Australia, including the Australian version of the popular reality show Big Brother.

Work on Echoes began in 2021, with Monaghan being cast in the dual lead roles last July.

The actress is best known for her work in the Mission: Impossible film series, and also starred in the first season of HBO’s True Detective, receiving a Golden Globe nomination.

Matt Bomer, who portrays the other main role in the series, rose to fame on the NBC comedy Chuck.

He garnered further acclaim with roles in the 2014 film The Normal Heart — for which he won a Golden Globe and Emmy nomination — and was added to the main cast of American Horror Story Season 5.

Echoes will begin streaming on Netflix on Aug. 19.