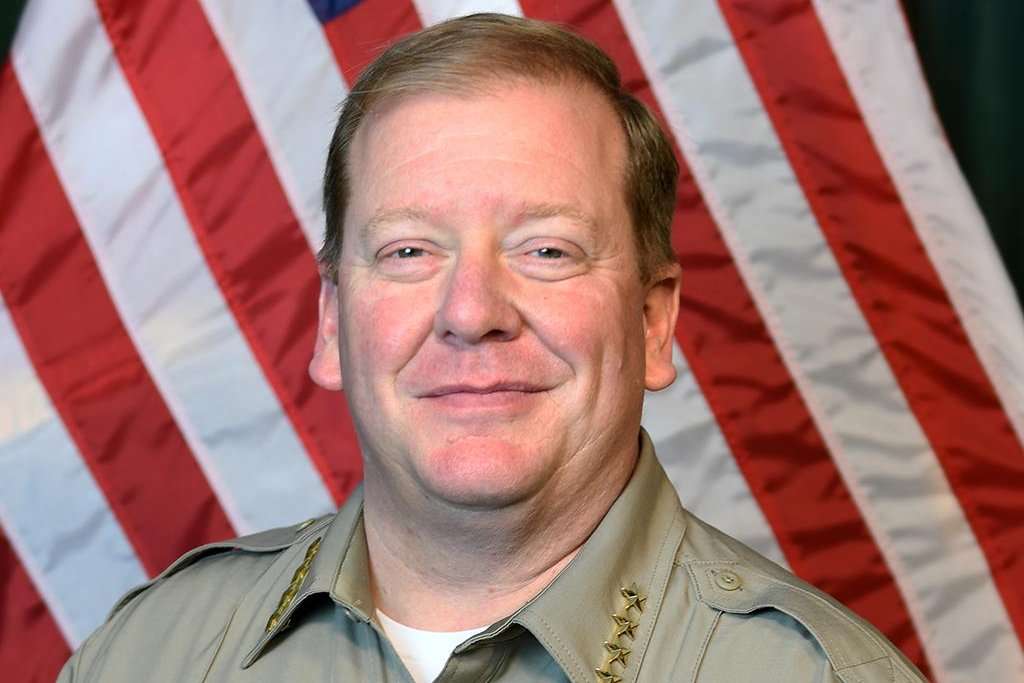 WASHINGTON, Jan. 25 (UPI) — Amy Neville’s son, Alexander, was an avid Snapchat user in summer 2020. Through the app, he expanded his circle of friends and connected with “suggested” people in his area, eventually finding his way to a drug dealer.

At 14, Alexander took a single pill laced with enough fentanyl to kill four people, according to his mother. He died shortly after.

House Republicans have called for an “all hands on deck” response to the sale and transfer of illegal drugs on social media, and this hearing further publicized that. Last year, they sent letters to the CEOs of several big tech companies, calling on them to protect underage users from fentanyl poisoning.

In October, Snapchat launched the “Real Deal on Fentanyl” campaign to help educate young people about the dangers of taking illegal drugs. The online platform offered information on how to reduce overdose risk for teens. Snapchat also introduced stickers and filters to amplify the campaign.

The app also launched its Family Center to give parents more insight into their child’s Snapchat usage.

Still, attorneys and advocates said Wednesday that Snapchat’s recent campaigns have not been enough. Instead, they called on Congress to create carve-outs in Section 230, which generally provides immunity for website platforms regarding to third-party content.

In the past year, 884 teens died from Fentanyl overdoses, according to the JAMA Network, sometimes buying from dealers on social media. Meanwhile, Section 230 continues to mandate that social media companies are not responsible for the actions of their users online.

“People need to be able to sue for catastrophic injuries,” she said. “Snapchat and other social media companies are free from liability for this behavior on their platform because our laws are written to protect them. … Congress can force them to accept responsibility and do better.”

The Energy and Commerce Committee, headed by Rep. Cathy McMorris Rodgers, R-Wash., is a clearinghouse for legislation on privacy, consumer protection, content moderation and health.

McMorris Rodgers has indicated that the committee will seek to limit liability protections for tech platforms. Advocates who spoke Wednesday suggested that should be done in wrongful death lawsuits.

Attorney Goldberg, who also represents the families of fentanyl victims, said that Section 230 is almost always referenced in her litigation with technology companies.

“Section 230 is used as a defense,” Goldberg said. “They say, ‘Our clients [technology companies] don’t even have a duty to make safe products because Section 230 says they don’t have to do that.'”

Many companies, including Snapchat and WhatsApp, boast that they do not store data. Sheriff Nowels said that often, no one has the keys to make encrypted data stored by a technology company usable.

When he is investigating drug deals, Nowels said he often is told that data is stored overseas. If data is stored in another country, warrants and subpoenas have no standing.

“That’s how they advertise themselves to users. We’re not going to store the data, and if police come looking for it, we will not provide the data,” Nowels said. “We search more than 200 cell phones a year with warrants, and we fully cannot access 50% of them.”

Nowels said he consistently works with the FBI and the Drug Enforcement Administration, and they don’t have access to this information, either.

She said disappearing messages mean that children can hide messages from their parents, and geo-location features mean that dealers can find children in their area.

Snapchat’s Secure Data Vault allows for transactions without a trace, and its Quick Add feature recommends child and adult users through unknown algorithms, she added.

Snapchat has refused to change these operational features, according to Goldberg.

“They don’t feel that they can be held liable,” she said. “This is a refrain that their lawyers use, that ‘this isn’t our fault. We’re just a neutral intermediary.'”

In October 2022, Snapchat announced it strengthened its artificial intelligence tools to help detect drug activity without altering its existing features. The company said that this technology would identify 90% of illicit drug activity.

Still, Marquez-Garrett said one of her clients reported 10 users on the app for dealing, and none of them was removed.

Another of her clients, she said, could not find a 1-800 number for Snapchat after her child died from fentanyl poisoning. The client traveled to the company’s headquarters and was told to leave — otherwise her car would be towed.

She said Snapchat’s lack of accountability is why it’s essential for Congress to act.

“These are the most well-resourced companies in our country,” Goldberg said. “They have billions of dollars. They have the most sophisticated technology talent working for them. They can solve these problems if they want to, and that’s why it’s so important to put this on the executives radar.”