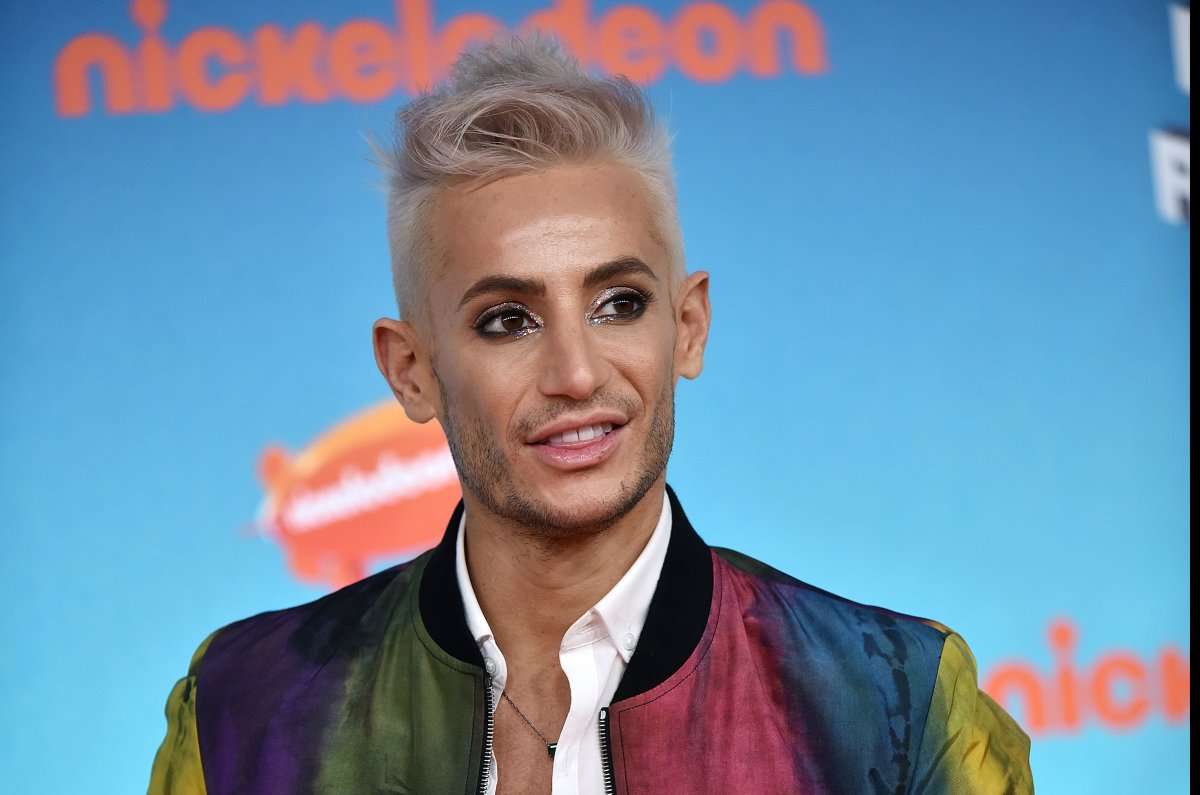 Grande’s older half sibling Frankie, 39, was attacked and robbed by a pair of teenage suspects on Nov. 9.

The 17-year-old and 13-year-old surprised Grande, hitting him in the back of his head before stealing a designer handbag, iPhone, AirPods, sunglasses, and wallet. The two were reportedly carrying an imitation pistol and razor blade, but those were not used in the robbery.

Grande, a dancer, actor, singer and producer, refused medical treatment at the scene and was not badly hurt.

The attack happened around 6:30 p.m. EST while Grande was walking along Eighth Ave between 43rd and 44th St.

The two teens, who cannot be named because of their age, were arrested later that night.

His 13-year-old accomplice was also charged with criminal possession of a controlled substance.

Grande thanked his fans on Tuesday for their support.

“Thank you all for your thoughts and prayers. I am so thankful to be safe and healing. Keep shrinking bright and stay safe out there,” he wrote on Instagram.

Ariana Grande has not commented publicly on the incident.