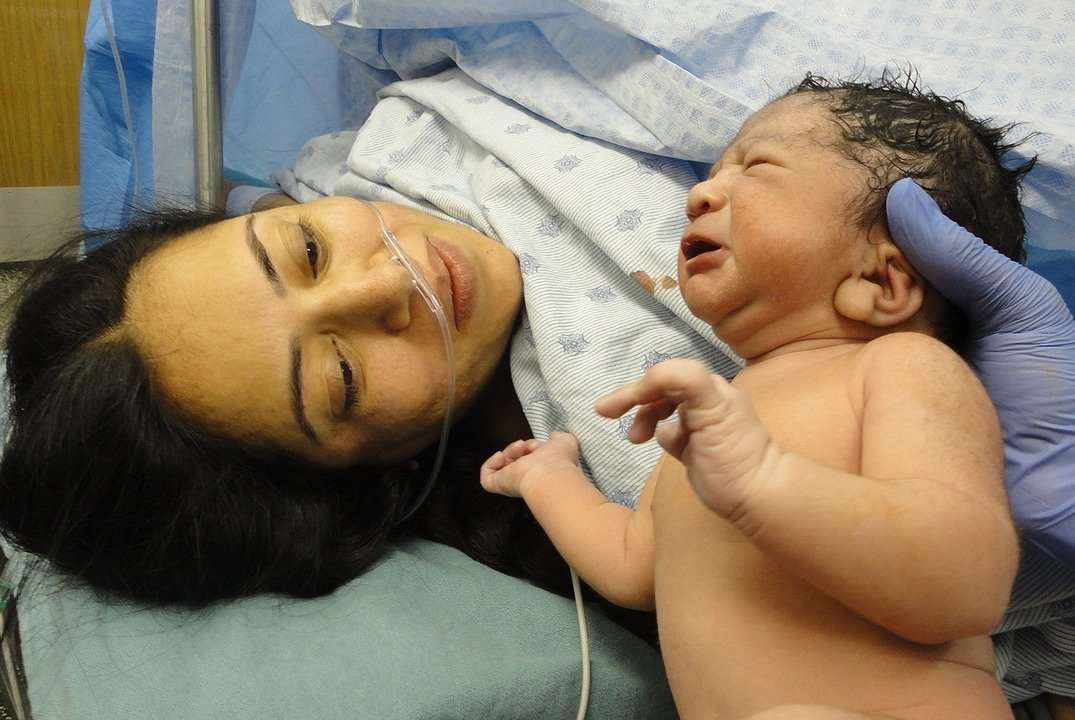 Overall, birth rates have plummeted for Americans over the past five decades. Photo by Sanjas/Pixabay

Continuing a decades-long trend, the percentage of American women who’ve ever had a child declined again in the latest figures from the U.S. Centers for Disease Control and Prevention.

Overall, birth rates have plummeted for Americans over the past five decades: “Between 1976 and 2018, the mean number of children ever born per woman declined, from three children to two,” according to the report’s authors, Gladys Martinez and Kimberly Daniels.

American women are also tending to have a first child later in their lives, the new study found.

In fact, “delayed childbearing, having a first child at age 35 or over, [has] increased ninefold between 1972 and 2012,” the authors noted. Overall, birth rates among women in their 40s have charted steady increases since 1985.

According to the report, the reasons for these trends are many: Better access to contraception, more women seeking higher education, more women entering and staying in the workforce, changing family values, “relationship instability,” and concerns over personal finances and the high cost of childrearing.

“Having a first child at older ages has been associated with a positive impact on women’s wages and career paths,” according to Martinez and Daniels.

Later childbirth can be healthy for children, as well, they noted, because having a child in your 30s and 40s typically means a family has better financial resources.

Of course, fertility declines with advancing age, so the trend towards later births does have that “potential negative consequence,” the authors added.

There’s also been a continued trend toward Americans having children outside of marriage, the report found.

The National Health Statistics Report was published Tuesday as an NCHS Data Brief.

There’s advice on maintaining a healthy pregnancy at the U.S. Department of Health and Human Services.