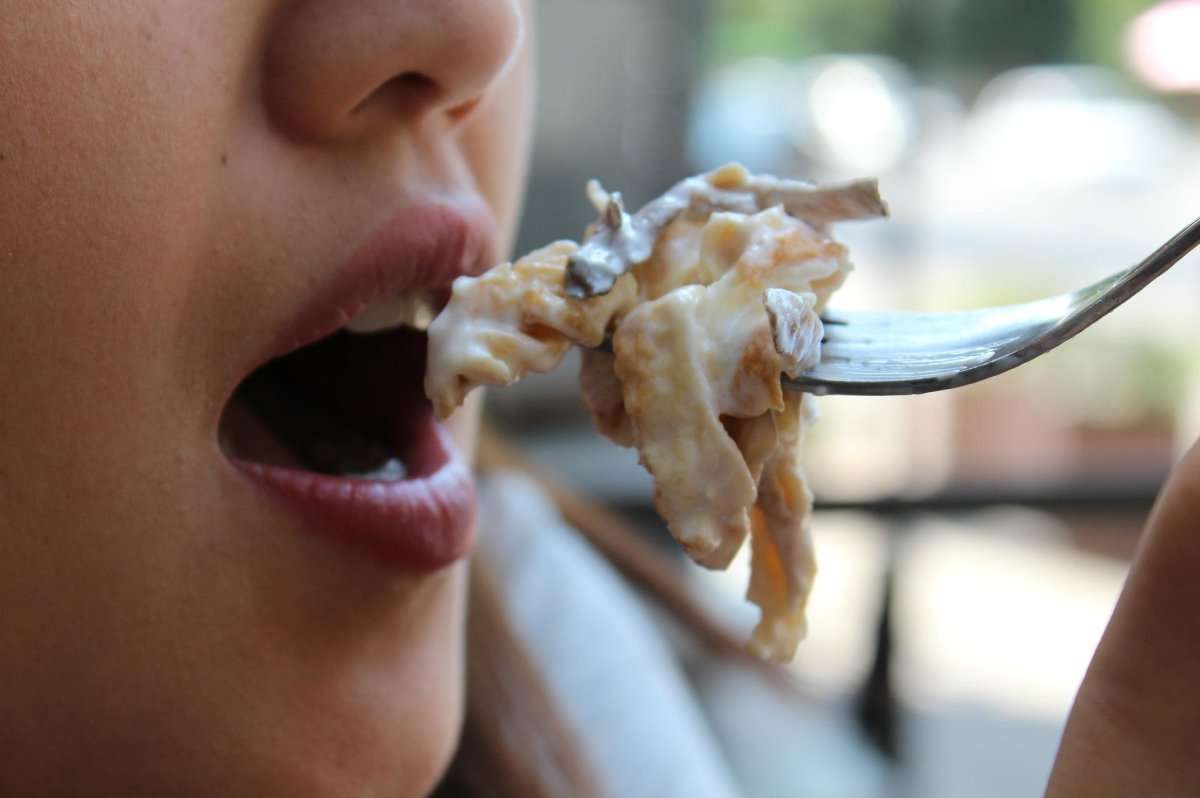 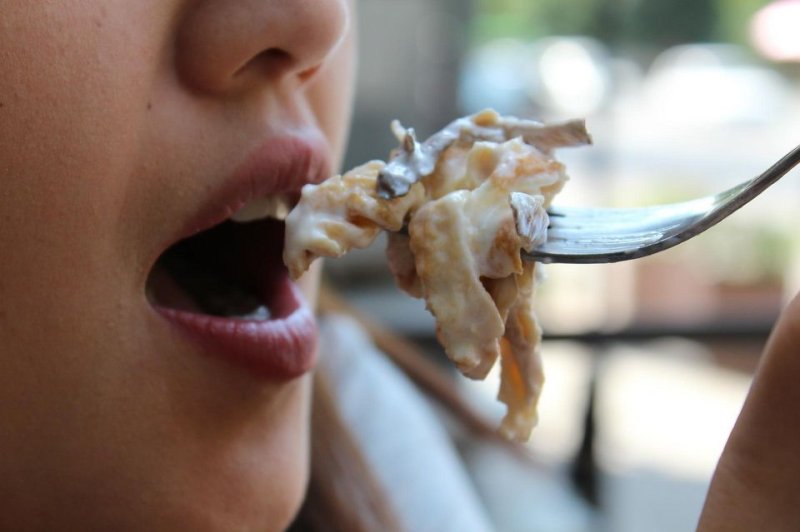 When researchers looked at eating disorder symptoms among 36 women aged 45 to 61, they found that body dissatisfaction was a key risk factor for eating disorders across the lifespan, especially in midlife. Photo by bohed/Pixabay

Most people think of eating disorders such as anorexia or bulimia as afflictions of teenagers, but a new study finds that older women are also vulnerable to developing them, especially around menopause.

When researchers looked at eating disorder symptoms among 36 women aged 45 to 61, they found that body dissatisfaction was a key risk factor for eating disorders across the lifespan, especially in midlife. Perimenopausal and early post-menopausal women were more likely to report a fear of gaining weight or losing control of their eating. Perimenopause is the transition before menopause that may be marked by irregular or skipped periods, among other symptoms.

“Eating disorders have been stereotyped as a disease of adolescence and young adulthood, but are still present in older women,” said Dr. Stephanie Faubion, medical director of the North American Menopause Society and director of the Mayo Clinic Center for Women’s Health in Rochester, Minn.

About 3.5% of women older than 40 have an eating disorder, and this may manifest differently than it does in younger people, she said.

“Women in perimenopause may have more dysregulated eating behaviors such as weight control behaviors/counting calories or consumption of diet foods, and may note more body dissatisfaction and fear of gaining weight,” said Faubion.

Exactly why midlife is a danger zone for eating disorders isn’t fully understood yet, she said. “Fluctuations in hormone levels may serve as a risk factor for these eating disorder symptoms, but this is not proven,” she noted.

Luckily, help is available, she said. Cognitive behavioral therapy is typically the cornerstone of treatment for body image issues, Faubion said. This time-limited course of therapy focuses on changing how you think and interact with food.

“Women who are experiencing distress related to body image or body dissatisfaction should see their healthcare providers to determine the best course of action,” Faubion said.

The study, which was led by Jody Finch, a research assistant at Georgia State University in Atlanta, was published recently in the journal Menopause.

The new findings mirror what Dr. Kim Dennis sees in her eating disorder practice. She is the CEO and chief medical officer at SunCloud Health in Chicago and a member of the National Eating Disorders Association’s (NEDA) clinical advisory council.

“In the last 5 to 10 years, increased rates of eating disorders, whether full-blown or subclinical, in middle-aged women and beyond have emerged,” Dennis said.

These women may have had eating disorders and struggled with body image when they were younger, and now the symptoms have re-remerged or worsened, she said.

“They may have tried a treatment that hasn’t worked, wasn’t sustainable or never had access to treatment,” Dennis added.

Help is available no matter how old you are, she noted. “Treatment helps, and treatment works,” Dennis said. “Talk to a certified eating disorder specialist who has experience treating eating disorders in a range of ages.”

Eating disorders in older women may travel with depression, a history of trauma or substance abuse. “There needs to be a nuanced approach to address other issues that may be co-occurring,” Dennis explained.

Group therapy, whether online or in person, can be beneficial for anyone with an eating disorder. “You feel supported and like you have a place where you can turn if these issues come up,” she said.

“There is no question that eating disorders continue to affect women in their 40s, 50s, 60s and beyond, and that body dissatisfaction, as well as many other core features of eating disorders, can be seen in these people as well,” Attia said.

Any life change, including hormonal shifts or other milestone events, can cause a worsening or re-awakening of eating disorder symptoms, she noted.

“Usually, there are some earlier symptoms that connect to the presentation of eating disorders in older women,” Attia said. “Some may not have met the full criteria for eating disorder diagnosis when they were younger, but depression or a change in weight in response to hormonal changes may unmask a more formally defined eating disorder.”

The longer a person lives with an eating disorder, the greater the risk of dying from it, she said.

The message is clear: if you are struggling with an eating disorder, don’t wait to seek help, Attia advised.

Find an eating disorder therapist near you via the National Eating Disorders Association.