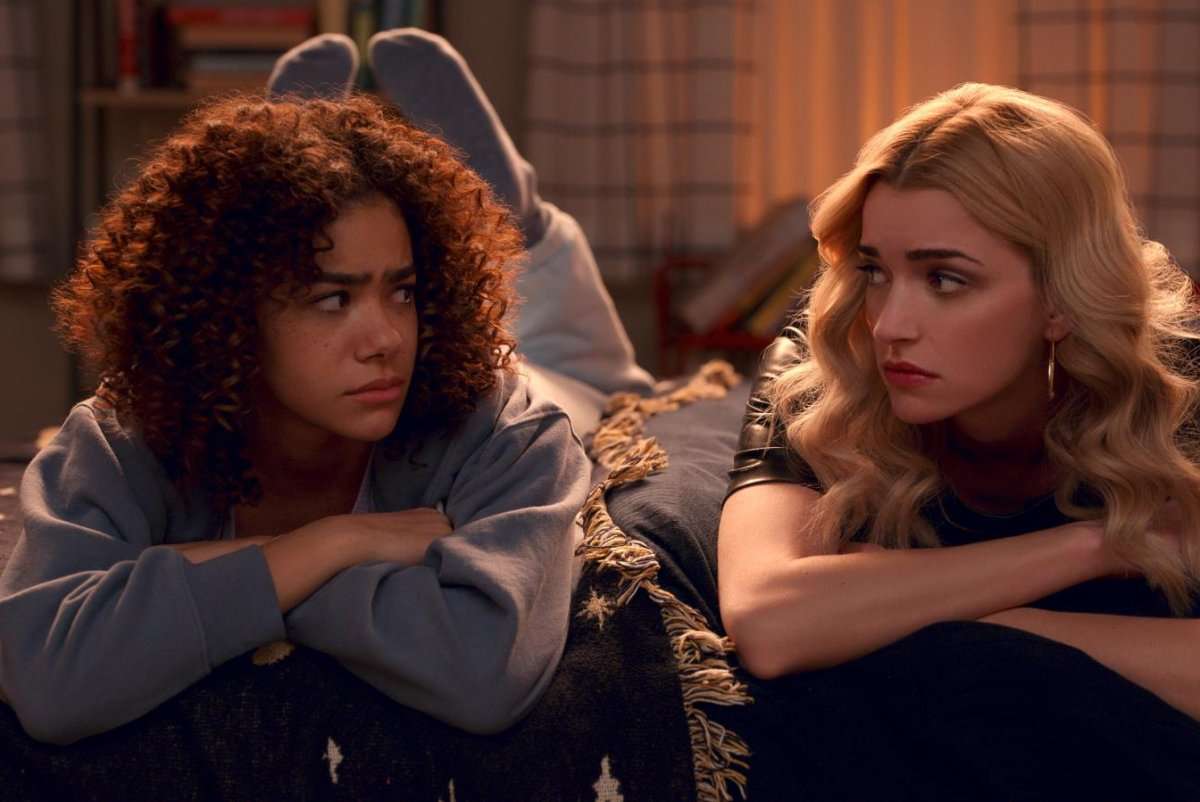 LOS ANGELES, Jan. 3 (UPI) — Brianne Howey said her character on Ginny & Georgia, Season 2 of which premieres Thursday, is not fazed by being found out by her daughter.

“She lives so much in survivor mode,” Howey, 33, told UPI in a recent Zoom interview. “Everything is on the line, so she can’t relax and she can’t slip up. That keeps her at least a couple steps ahead.”

On the show, Georgia settles down with her kids Ginny and Austin (Diesel La Torraca) in a New England town, hoping to provide stability. Living her first 15 years on the run from dangerous exes has taken its toll on Ginny, and now she must contend with her mother’s role in their escape.

When Season 2 begins, Georgia still is planning her wedding to Mayor Paul Randolph (Scott Porter). Paul introduces Georgia to his disapproving parents, but they’re no match for Georgia.

“Georgia is still putting on quite a show,” Howey said. “Georgia’s just going to keep on moving forward with her plan.”

“Our mental health manifests physically, as well,” Gentry said. “It really drives home the fact that she’s in a dark place, and it drives home even more the importance that she asks for help.”

In Season 1, Ginny slept with Marcus (Felix Mallard), the brother of her friend, Max (Sara Waisglass). Max has not forgiven Ginny when Season 2 begins.

“Max, as we’ve learned in Season 1, is a very dramatic girly,” said Waisglass, 24. “In high school, everything feels like the end of the world. So I think that betrayal runs deep to her core.”

Marcus and Ginny’s relationship is not steady, either. They revealed their love for one another at the end of Season 1, but that does not ensure they remain romantically involved.

“Marcus tries to do the right thing, but never knows how to do it in the right way,” said Mallard, 24. “We see how they reconcile and whether they still have deep feelings for each other.”

Gentry said it is natural for her to play the drama her 15-year-old character experiences. Gentry said Ginny’s present is laying the foundation for what kind of adult she will become.

“We internalize a lot of the same fears and challenges that we have faced while we were children,” Gentry said. “They are as much a part of us as adults — more than we realize.”

Mallard said the drama of Ginny & Georgia made him reflect on his own teenage crises.

“It’s helped me understand why I was so angry, why I was so upset and why I was so depressed all the time,” Mallard said. “What I really love is being able to go back to that time and treat it with the respect that I think all of those teenagers want when you’re 15.”

Even though the show is called Ginny & Georgia, and will explore the continuing drama between mother and daughter, the show’s other families will get some attention, too. Mallard said the Baker siblings have issues with their own parents, as well.