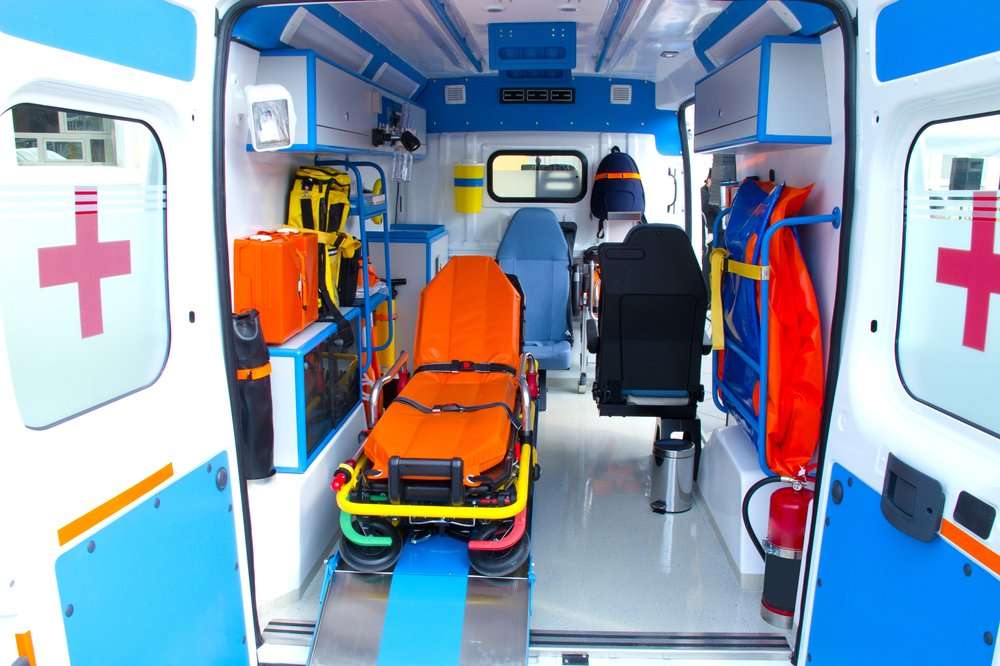 COVID-19 patients with drug use disorders had an endocarditis rate three to eight times higher than other patients, the study found. Photo by thelefty/Shutterstock

Now they know that also becoming infected with COVID-19 appears to increase risk for this already vulnerable group.

“A lot of people talk about long COVID, but then really not many people are focused on this very vulnerable population,” said Rong Xu, professor of biomedical informatics at Case Western Reserve University School of Medicine in Cleveland.

These patients are vulnerable because they have many health issues due to their drug use, with compromised body or immune functions, she said.

“I think we need to pay more attention,” Xu said.

Case Western researchers worked with Dr. Nora Volkow, director of the U.S. National Institute on Drug Abuse, to study this link between COVID infection and endocarditis in intravenous users of opioids and cocaine.

The researchers analyzed data from more than 109 million patients treated at 77 U.S. hospitals between January 2011 and August 2022.

While there were four cases of endocarditis daily for every million people with opioid use disorder in 2011, this jumped to 30 cases per day by 2022.

COVID-19 patients with these drug use disorders had an endocarditis rate three to eight times higher than other patients, the study found.

And a diagnosis of COVID-19 more than doubled the risk for a new diagnosis of endocarditis in patients with either opioid use or cocaine disorders.

Endocarditis is a rare but often fatal inflammation of the lining of the heart valves and chambers. It can occur when bacteria gets into the bloodstream, such as through using an unsterilized needle, and then damages the heart.

About 1 in 10 endocarditis hospitalizations is related to injection drug use.

Inadequate access to sterile injection materials dramatically increases infection, according to the study, which noted that many drugs can be delivered this way, including opioids like fentanyl and heroin, as well as cocaine and methamphetamine.

These dirty needles also put individuals at risk of HIV and hepatitis.

In an agency news release, Volkow said that syringe service programs could help prevent these infections. These programs provide access to and disposal of sterile syringes and injection equipment.

Xu concurred, suggesting that reduced access to safe syringes during the pandemic may have contributed to the increase in endocarditis cases.

“I think probably both biological reasons caused by the SARS-CoV-2 virus and also maybe some social context caused by the pandemic,” Xu said.

Besides getting safe syringes to those at risk, getting them vaccinated and helping them obtain antiviral medications if they do contract COVID may also help, Xu said.

Dr. Larry Baddour, a professor of medicine at Mayo Clinic in Rochester, Minn., was recently involved in a literature review to develop recommendations on managing endocarditis in those with IV drug disorders. Baddour, who was not involved in this study, said he was not surprised that substance use and COVID could combine to create these increases in endocarditis cases.

Both can increase inflammation of the heart valve, he said.

Endocarditis related to intravenous drug use is becoming a major problem, Baddour said. Solutions include getting drug use under control and preventing COVID infections.

“Right now, we’re not as active as I think we should be about trying to prevent transmission of COVID,” Baddour said. “The vaccinations are certainly part of it, but I think masking with appropriate masks. If you’re sick, you stay at home, you don’t go to work, you don’t go to the party. Hold things outdoors as much as possible if they’re social events.”

For the intravenous drug use, the solution is “source control,” Baddour said. That includes addiction medicine.

“We have medications for the opioid use disorder and if they have problems, issues with opioid use, then we’ve got medications and hopefully support systems for them to reduce their frequency of injection, if not eliminate it,” he said. “That’s the goal.”

These patients are typically people in their teens through their 40s.

“We’re talking about young people who should be otherwise healthy, contributing to society, and they’re winding up with a life-threatening condition,” Baddour said. “The other point to be made is once you develop endocarditis, even if you survive, you’re going to be at risk for future episodes of endocarditis, even if you stop drug use, because that valve now is abnormal.”

About 3 million Americans meet the criteria for opioid use disorder, according to the U.S. National Institutes of Health.

Patients with these drug use disorders should be screened for endocarditis if they become infected with COVID, the study’s researchers said.

The findings were published Tuesday in Molecular Psychiatry.