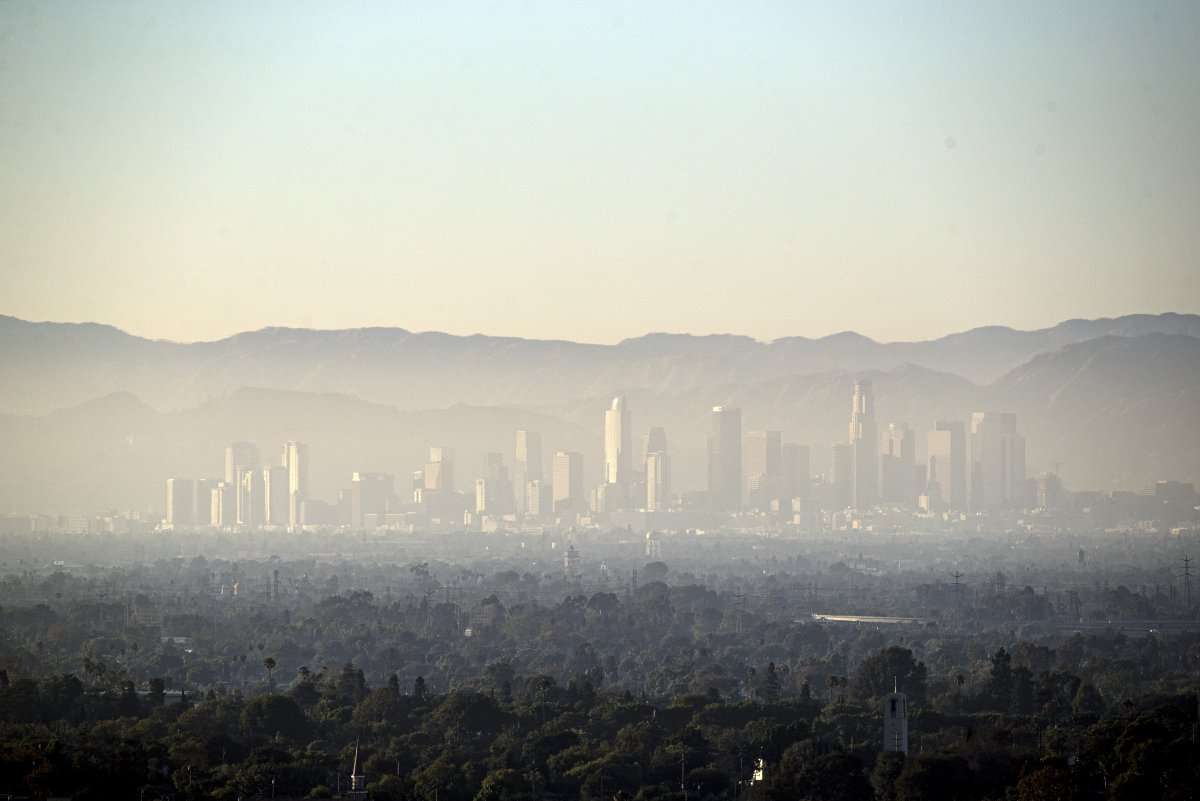 The proposed change to the national ambient air quality standard would reduce the threshold how much such pollution is acceptable.

“Fine particles, sometimes called soot, can penetrate deep into lungs and can result in serious health effects that include asthma attacks, heart attacks and premature death, disproportionately affecting vulnerable populations that include children, older adults, those with heart or lung conditions, as well as communities of color and low-income communities of color and low-income communities throughout the United States,” the EPA said in a press release.

The change would reduce the acceptable level of fine particle pollution, known as PM2.5, from 12 micrograms per cubic meter, to between 9 and 10.

The American Lung Association said the change is not enough.

“We are deeply disappointed that EPA’s proposal today did not include a standard of 8 micrograms per cubic meter in the proposed range of options for the annual standard,” association President and CEO Harold Wimmer said in a statement.

A study, funded by the U.S. National Institute of Allergy and Infectious Diseases and published Wednesday in The Lancet Planetary Health journal, found air pollution may trigger more asthma attacks in urban children and teens. Fine airborne particulates are an ingredient of smog.

Vijay Limaye, a climate and health scientist at Natural Resources Defense Council, said the proposal is “a real improvement for public health” even if it doesn’t go far enough.

“The proposed stronger standard would save up to 4,200 additional lives nationally each year,” Limaye said in a statement. “But this still leaves too many people dying. The country deserves a safer standard.”

The World Health Organization, which recommended in 2021 that levels be cut to 5 micrograms per cubic meter, said fine particulate matter is primarily generated by fuel combustion in sectors including transportation, energy, households, industry and agriculture.

EPA officials said the agency will take public comments for 60 days after the proposal is published in the Federal Register. After virtual public hearings and a review of comments, the EPA will issue the final standards.

The agency said it will work closely with state, local and tribal air agencies to implement the revised standards.

A study published in the journal GeoHealth last May determined that eliminating air pollution from energy production in the United States could prevent up to 50,000 early deaths a year.

HealthDay news contributed to this report.