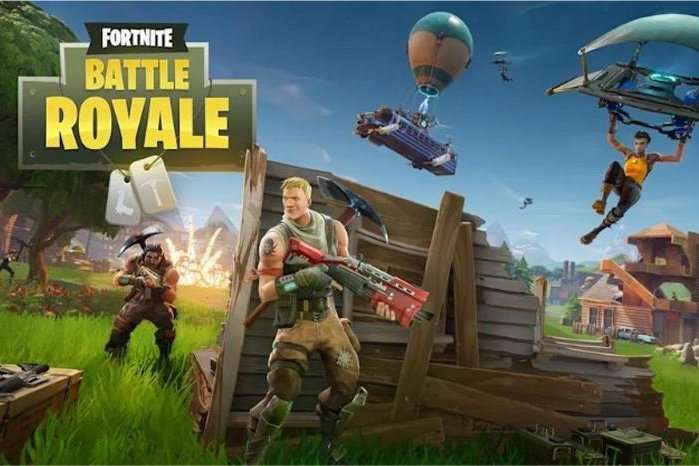 Epic Games, the maker of the hit video game Fortnite, has agreed to pay more than half billion in fines including a $275 million fine for violating children’s privacy laws. Photo courtesy of Federal Trade Commission/Court Documents

Dec. 19 (UPI) — Epic Games, the maker of the hit video game Fortnite, has agreed to pay more than half a billion dollars in fines including a $275 million fine for violating children’s privacy laws.

Epic Games had faced allegations of violating the Children’s Online Privacy Protection Act by failing to notify parents and obtain their consent for kids playing Fortnite — an online shooter-survival and battle royal-style game that has a “Teen” rating from the Entertainment Software Rating Board for violence.

The FTC alleged that Epic Games knew children were playing the game and “required parents who requested that their children’s personal information be deleted to jump through unreasonable hoops, and sometimes failed to honor such requests.”

“Epic’s settings enable live on-by-default text and voice communications for users. The FTC alleges that these default settings, along with Epic’s role in matching children and teens with strangers to play Fortnite together, harmed children and teens,” the FTC said in the statement.

“Children and teens have been bullied, threatened, harassed, and exposed to dangerous and psychologically traumatizing issues such as suicide while on Fortnite.”

Employees at the company raised concerns about those default settings as early as 2017, the year the game launched, according to court documents filed in federal court.

Epic Games did not start requiring birthdate information to verify the age of players until September 2019 for players in the United States but collected various data such as device and account identification from players, as well as their friends lists and purchases.

Prosecutors said in the court documents that children were also “exposed to dangerous and psychologically traumatizing issues, such as suicide and self-harm, through Fortnite.”

The game, which is generally free to download and play, has earned billions of dollars in revenue by selling in-game contact such as digital costumes for players known as “skins.”

However, in a separate administrative complaint, the FTC alleged that Epic let children “rack up unauthorized charges without any parental involvement.” Children were allowed to purchase V-bucks, Fortnite’s in-game currency, without parental consent.

“Fortnite’s counterintuitive, inconsistent, and confusing button configuration led players to incur unwanted charges based on the press of a single button,” the FTC said in its statement.

“For example, players could be charged while attempting to wake the game from sleep mode, while the game was in a loading screen, or by pressing an adjacent button while attempting simply to preview an item. These tactics led to hundreds of millions of dollars in unauthorized charges for consumers.”

The $245 million fine related to that complaint will be used to provide refunds to consumers, according to the FTC.

Epic Games has also been prohibited from charging consumers through the use of dark patterns.

“Epic put children and teens at risk through its lax privacy practices, and cost consumers millions in illegal charges through its use of dark patterns,” said Samuel Levine, Director of the FTC’s Bureau of Consumer Protection.

“Under the proposed orders announced today, the company will be required to change its default settings, return millions to consumers, and pay a record-breaking penalty for its privacy abuses.”