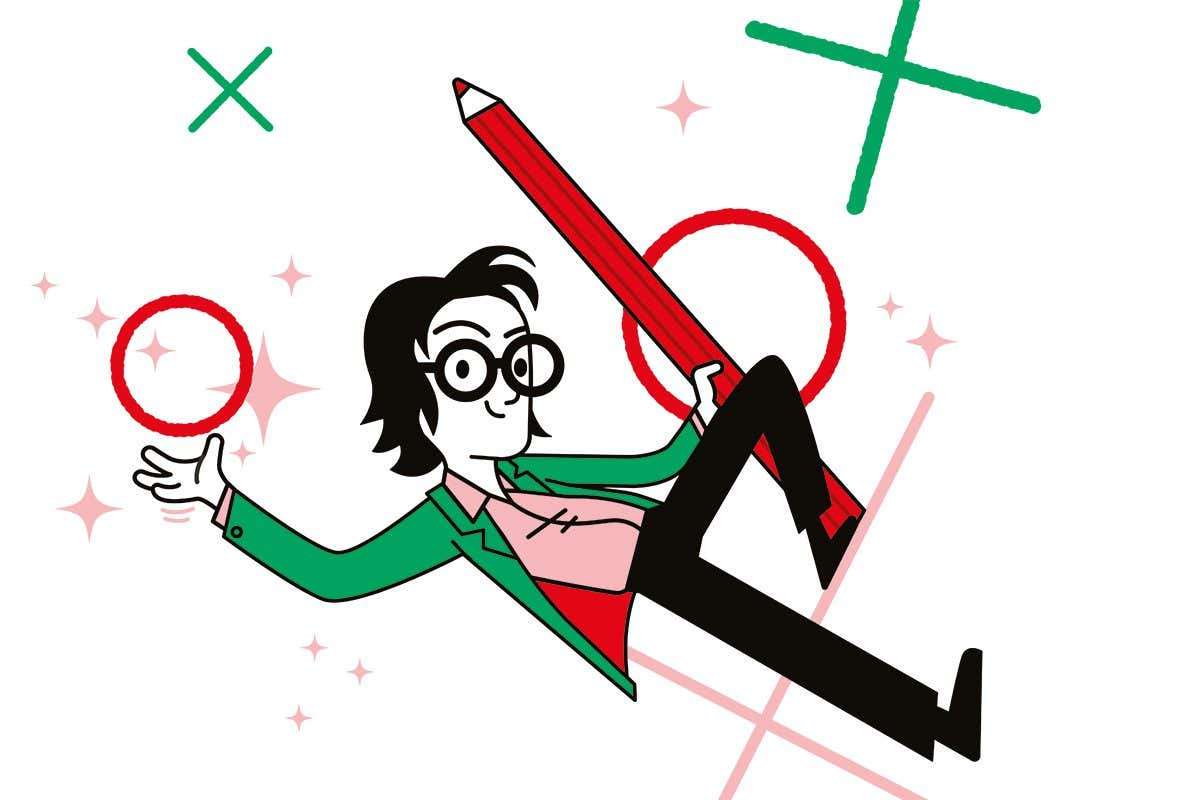 Quantum pseudotelepathy is just one of the party tricks that can take the bored out of board games this Christmas, as Philip Ball explains

THERE was a time when I could be certain of beating my kids at games. Whether it was chess, cards or my personal favourite, Exploding Kittens, I could sit down confident in my superior abilities. Sadly, those days are gone. My children are teenagers now, and the occasions when I manage to outwit them are dismayingly rare. But this holiday season, I have cooked up a plan to get my own back.

My kids have the advantage of nimble-minded youth. But I am the only one in the family familiar with quantum physics: a famously strange world where, as this year’s Nobel prizewinners in physics showed, objects can seem to be in instant communication over any distance via a phenomenon called entanglement. I have now discovered a handful of games where my knowledge of quantum theory is going to give me the upper hand. They may be a little more exotic than snakes and ladders. They may even require a quantum computer to play properly. But did I mention that I really, really want to beat my kids?

My first discovery is a puzzle set by mathematician Leonhard Euler in 1779. He imagined a group of 36 army officers, each assigned to one of six ranks and six differently coloured regiments. Could these officers be arranged in a 6×6 grid so that no regiment or rank is repeated in any row or column?

I will watch my family struggle, before smugly announcing that it is impossible. In the 1960s, mathematicians showed that, while there are solutions …