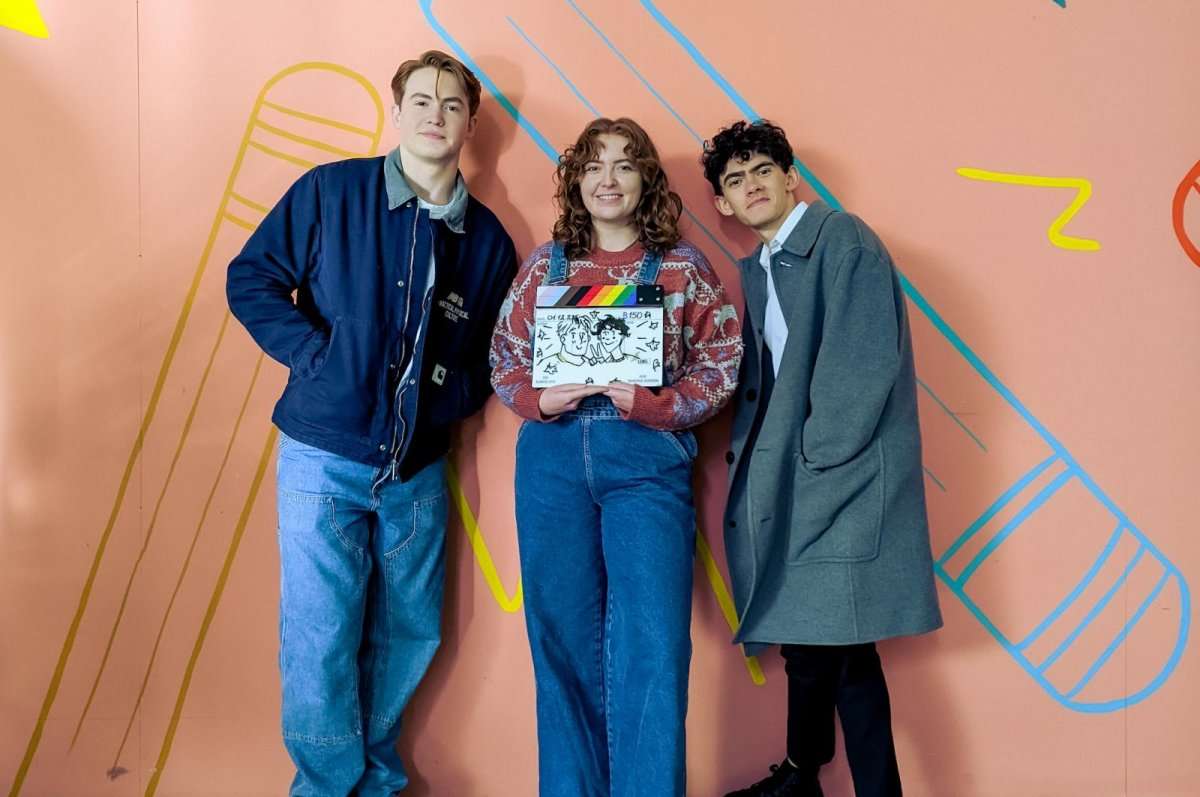 Dec. 2 (UPI) — The Heartstopper cast and crew have wrapped filming on Season 2.

Netflix shared the news Friday on Instagram alongside a photo of series creator Alice Oseman and stars Kit Connor and Joe Locke.

“That’s a wrap on Heartstopper Season 2,” the post reads.

Heartstopper is a British teen romantic comedy-drama based on Oseman’s webcomic of the same name. The series follows the romance between classmates Charlie Spring (Locke) and Nick Nelson (Connor).

Netflix announced in November that Thibault de Montalembert, Ash Self and Bel Priestley have joined the Season 2 cast.

The streaming service has yet to announce a premiere date for Season 2.

Connor and Locke discussed the struggles of being in the public eye in a recent interview with GQ.