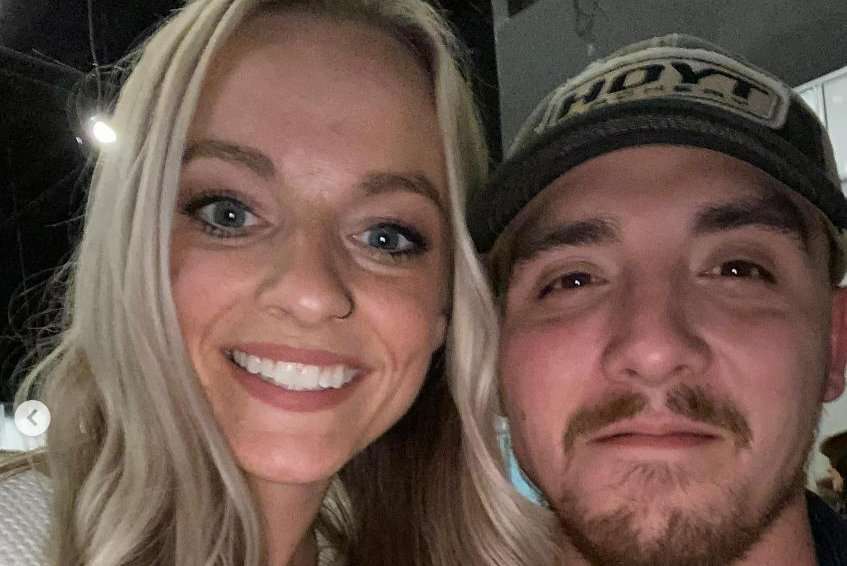 The 27-year-old television personality confirmed her split from her husband, Josh McKee, in an Instagram post Tuesday.

“with all the messages i’m receiving and articles coming out, i wanted you guys to hear what’s going on from me alone. Somtirmes things work and sometimes, no matter how hard you fight, it just doesn’t work out,” McKee wrote.

“I am breaking my silence about Josh and I being done. I will always respect him as the father of my children but it’s time for me to find my happy,” she said.

McKee and Josh McKee were together 12 years and have three children, Gannon Dewayne, 10, Jaxie Taylor, 8, and Broncs Weston, 5.

In an interview with Celebuzz!, McKee said she wishes “nothing but peace and happiness” for Josh McKee and his future.

“Everyone has their own story, and this is mine,” McKee said. “The old me would have released a story about how awful Josh is, what he did and why this marriage is ending. The new me understands that we are both walking away from this with deep scars and our kids love us both despite the pain we brought one another.”

McKee joined Teen Mom OG in Season 8. The MTV reality series will merge with Teen Mom 2 to create the new show Teen Mom: The Next Chapter.