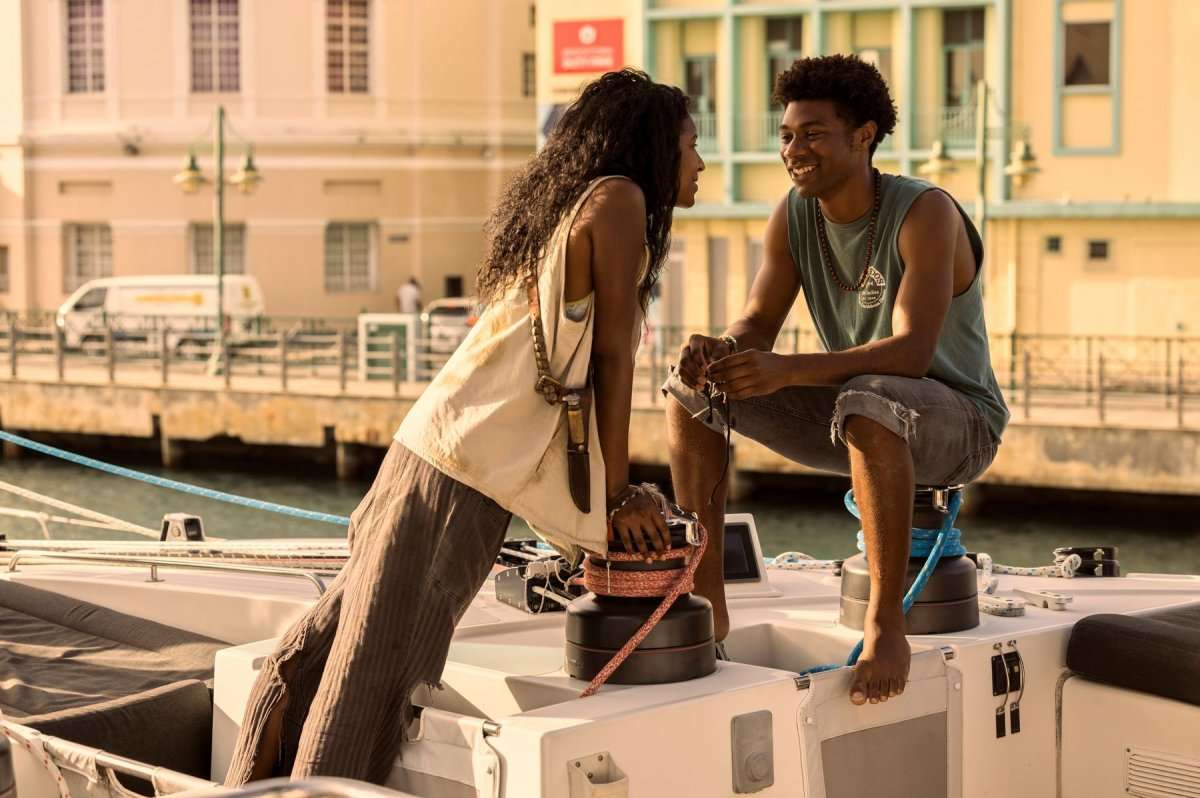 Jan. 3 (UPI) — Outer Banks will return for a third season in February.

Netflix shared a premiere date, Feb. 23, and first-look photos for the season Tuesday.

Outer Banks is a teen drama series following a group of friends, known as the Pogues, living in the Outer Banks of North Carolina.

Season 3 will see the Pogues face new dangers as they resume their search for treasure.

“After losing the gold and fleeing the Outer Banks, Season 3 finds the Pogues washed ashore on a desert island that, for a brief moment, seems like an idyllic home,” an official synopsis reads. “But things quickly go south for John B, Sarah, Kiara, Pope, JJ and Cleo when they find themselves once again caught up in a race for the treasure, quite literally running for their lives.”

Outer Banks premiered on Netflix in April 2020 and returned for a second season in July 2021.