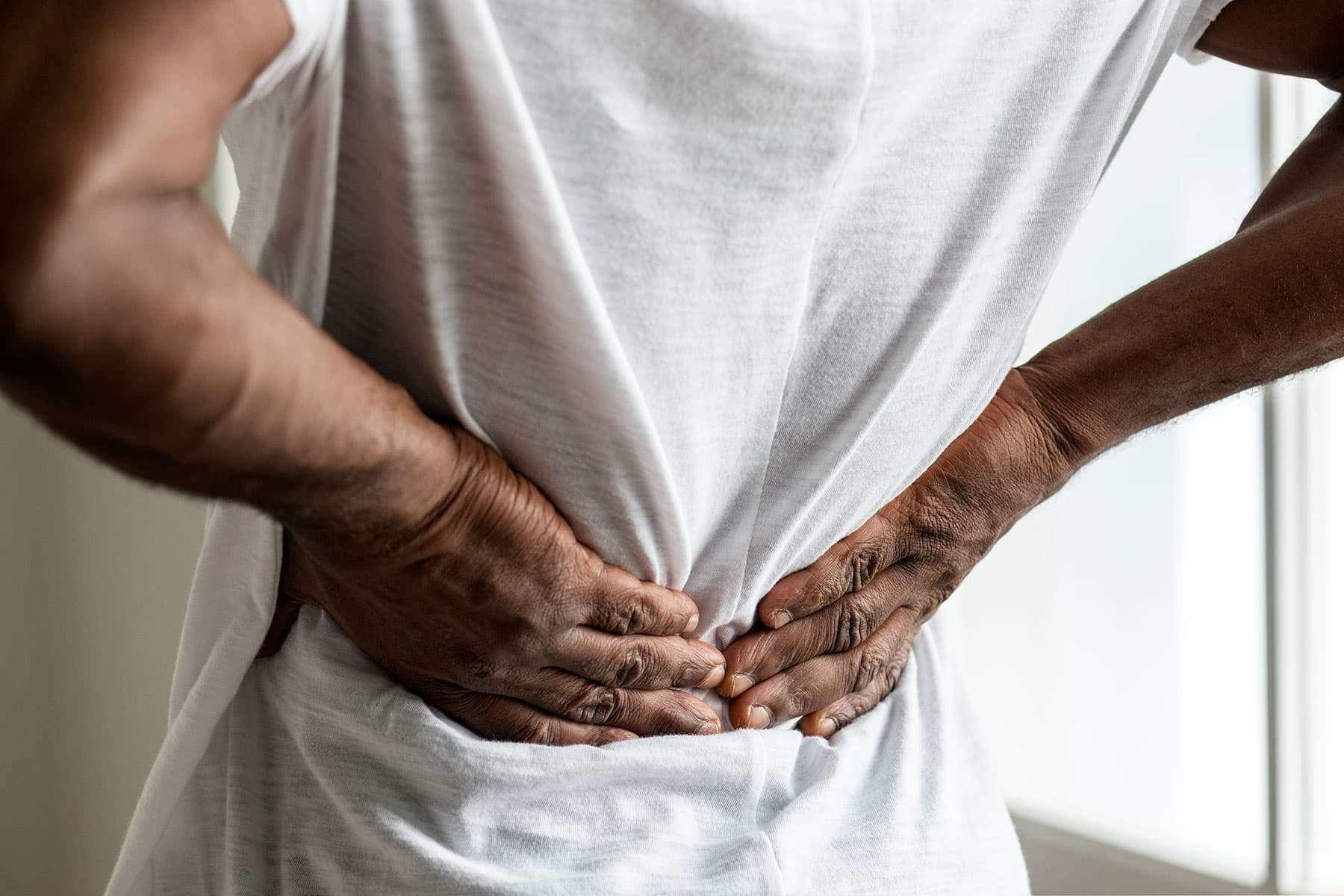 We tend to think of over-the-counter painkillers as perfectly safe. If you can buy a drug sitting next to the toothpaste and shampoo, how dangerous could it be?

But even these drugs do have risks. And if you have an ulcer, you need to be very careful before popping over-the-counter (OTC) painkillers. Many commonplace drugs – such as aspirin, Advil, and Aleve — can irritate the stomach lining, aggravating ulcers and potentially causing serious problems.

“People think that if a medicine is available over-the-counter, it has no risks,” says Byron Cryer, MD, a spokesman for the American Gastroenterological Association. “But about a third of all ulcers are caused by aspirin and other painkillers. More than half of all bleeding ulcers are caused by these drugs.”

In fact, according to the American Gastroenterological Association, 103,000 people are hospitalized every year because of side effects from common painkillers. Some 16,500 people die.

The problem isn’t only with OTC painkillers. Many remedies for colds, sinus problems, and even heartburn contain the same potentially dangerous ingredients.

If you have an ulcer, you need to avoid any foods or medicines that will make your condition worse. So before you grab a bottle of pain reliever the next time you have a headache, learn some dos and don’ts.

How Do Pain Relief Drugs Work?

In a certain way, all pain is in your head. When we feel pain, it’s the result of an electrical signal being sent from the nerves in a part of your body to your brain.

But the whole process isn’t electrical. When tissue is injured (by a sprained ankle, for instance), the cells release certain chemicals in response. These chemicals cause inflammation and amplify the electrical signal coming from the nerves. As a result, they increase the pain you feel.

Painkillers work by blocking the effects of these pain chemicals. The problem is that you can’t focus most pain relievers specifically on your headache or bad back. Instead, it travels through your whole body. This can cause some unexpected side effects.

What Are the Risks for People With Ulcers?

Why do painkillers raise the risk of gastrointestinal (GI) problems? The same chemicals that amplify pain — which some pain medicines block — also help maintain the protective lining of the stomach and intestines. When a painkiller stops these chemicals from working, the digestive tract becomes more vulnerable to damage from gastric acids.

For people with ulcers, the risky pain relievers are nonsteroidal anti-inflammatory drugs, or NSAIDs. They include aspirin, ibuprofen, naproxen sodium, and ketoprofen, the active ingredients in medicines such as Bufferin, Advil, and Aleve.

Other pain relievers may be less dangerous. Acetaminophen works differently and poses a much lower risk of GI problems. But like any drug, it does have side effects of its own. You shouldn’t take any over-the-counter painkiller for more than 10 days without your health care provider’s approval.

The risks from NSAIDs are quite serious. Studies show that people who use NSAIDs are about three times as likely to have gastrointestinal bleeding. Even at low doses, NSAIDs can make mild ulcers much worse.

Aspirin has additional risks. “Aspirin can help prevent blood clotting, which is why it helps people at risk of heart attacks and strokes,” says Cryer. “But in people with ulcers, it can lead to more serious gastrointestinal bleeding.”

What if you have an ulcer and a high risk of heart attack or stroke? Then what do you do? Cryer admits that balancing the benefits and risks of these medicines can be tricky.

“People need to talk to their doctors to figure out what’s best in their case,” he says. But in people with a high risk of heart attack or stroke, he says that the cardiovascular benefits of aspirin can outweigh its gastrointestinal risks.

If you have an ulcer, what should you do the next time you have a headache? In general, people with ulcers should use acetaminophen for over-the-counter pain relief. Unless your doctor has said it’s OK, you should not use aspirin, ibuprofen, ketoprofen, or naproxen sodium. If acetaminophen doesn’t help with your pain, see your doctor.

Other Options for Pain Relief

Painkillers aren’t the only answer for many of life’s aches and pains. Many effective and safe alternatives don’t have any side effects at all.

So remember: Pain relief doesn’t only come from a pill bottle.

The Pros and Cons of Pain Relief Drugs

Here’s a rundown of the benefits and risks of some popular pain medications. It should help simplify your choices when you’re in the drugstore.

Keep in mind that you shouldn’t use any over-the-counter painkiller on a regular basis. If you’re in that much pain, you need to talk with your doctor.

ACETAMINOPHEN
Tylenol, Panadol, Tempra (and also an ingredient in Excedrin)

ASPIRIN
Bayer, Bufferin, Ecotrin (and also an ingredient in Excedrin)

Many painkillers — including higher doses of NSAIDs — are available by prescription. Since they are more powerful versions of over-the-counter NSAIDs, they often have the same or greater risks. Some examples are Daypro, Indocin, Lodine, Mobic, Naprosyn, Relafen, and Voltaren.

Cox-2 inhibitors are a relatively newer kind of NSAID. Although these drugs are supposed to have fewer gastrointestinal side effects than standard NSAIDs, they can still cause some of the same problems. They may also raise the risks of heart attack and stroke.

Two of these drugs, Vioxx and Bextra, have been taken off the market because of various side effects. Cox-2 inhibitors that are still available are Celebrex, Mobic, Relafen, and Voltaren.

Narcotics are another type of prescription painkiller. Examples include OxyContin, Percocet, and Vicodin. These drugs are reserved for people with severe pain. They generally pose less of a risk for people with ulcers. They have other side effects, including constipation, fatigue, and a risk of addiction.