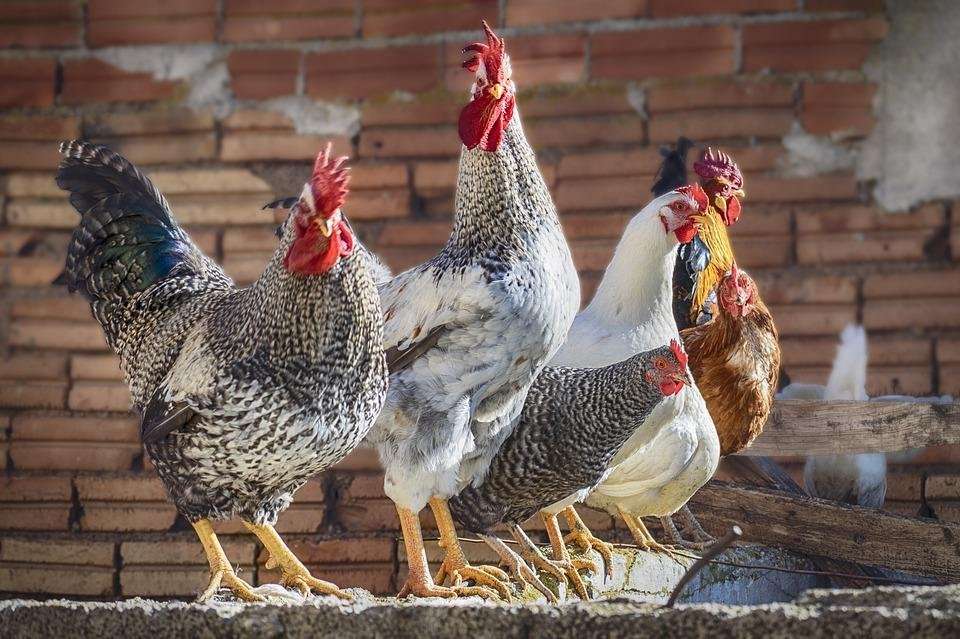 Marsi Parker Darwin of Waterloo, Mich., said her 20-year-old pet chicken, Peanut, might be the oldest in the world. Photo by ELG21/Pixabay.com

Dec. 19 (UPI) — A Michigan woman is seeking Guinness World Records recognition for her pet chicken, Peanut, who is believed to be the oldest in the world at the age of 20.

Marsi Parker Darwin of Waterloo said a friend urged her to apply online to have Peanut recognized as the world’s oldest living chicken, and she received a response about two weeks later with instructions on how to gather evidence including photos, videos, witness statements and media coverage.

“I’m hoping they’ll give credence to my witnesses like my niece in her thirties who loved Peanut as a teen and a friend who moved to California 18 years ago and loved Peanut and was astonished when he moved back to see her again, among others,” Darwin told The Sun Times News.

Darwin said she started rescuing chickens in the 1990s, and in the early 2000s a Nankin hen laid a clutch of eggs in her coop after a love affair with a Mille Fleurs rooster.

Darwin said one of the eggs failed to hatch, and she was preparing to throw it away into a pond for the fish and turtles when she heard a faint chirp.

“I ended up peeling it out of the egg. As the chirping grew fainter, I feared the chick would not survive. A pitifully wet, wadded-up mess sat in my hand. I wrapped it in a towel and carried it close to my heart as I set up a cage and mounted a heat lamp with one hand,” she said.

The chick, Peanut, was rejected by her mother, and had imprinted on Darwin.

“I realized I had a house chicken, at least for the time being,” she said.

Peanut has since become a part of Darwin’s flock, but she still spends her winters indoors and has been known to serve as a “lap chicken” when Darwin attends outdoor events.

Guinness World Records lists a category for oldest living chicken on its website, but the page does not identify a current record-holder.