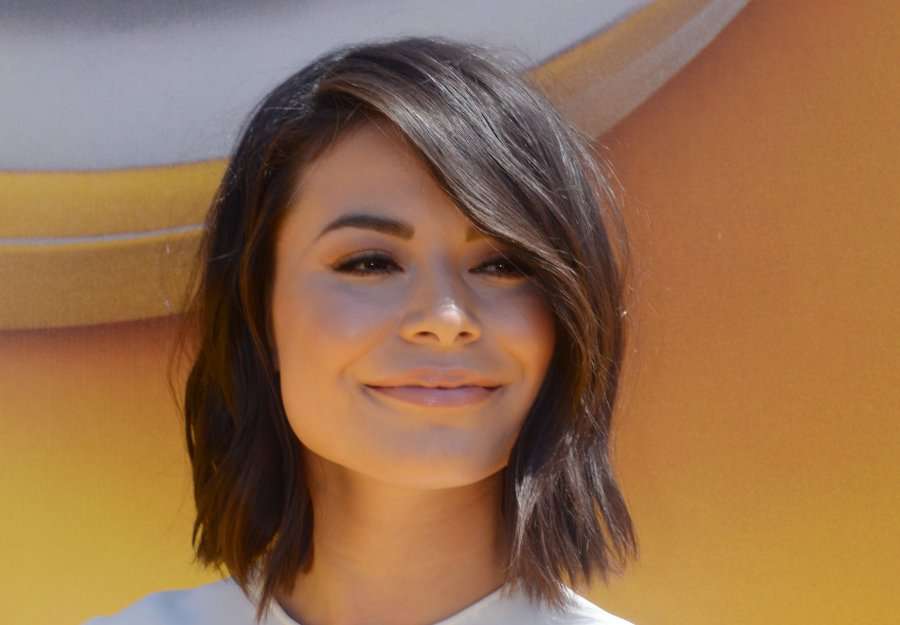 Production on the new episodes is to begin later this year.

“So excited to announce that we are starting Season 3 of @icarly! Can’t wait to get back to work with my people. Thanks for watching,” star Miranda Cosgrove posted on Instagram.

Starring Miranda Cosgrove, Jerry Trainor, Nathan Kress, Laci Mosley and Jaidyn Triplett, the 10-episode second season aired this spring and ended on a cliffhanger with social media influencer Carly (Cosgrove) and her web show producer Freddie (Kress) attracted to each other after years of friendship, much to the chagrin of Freddie’s girlfriend Pearl (Mia Serafino).

“iCarly‘s loyal fan base grew up with Carly, Spencer and Freddie, and have now fallen in love with Harper and Millicent, too,” Tanya Giles — chief programming officer of streaming for Paramount+ — said in a statement Wednesday.

“We’re thrilled to have Miranda, Jerry, Nathan, Laci and Jaidyn return for a third season and we know Paramount+’s growing YA audience is as well. And I, for one, must find out what happens with #Creddie!”

The show is a sequel to Nickelodeon’s original iCarly series, which ran 2007-12. It was about a group of teen best friends who create a webcast for and about kids their age.