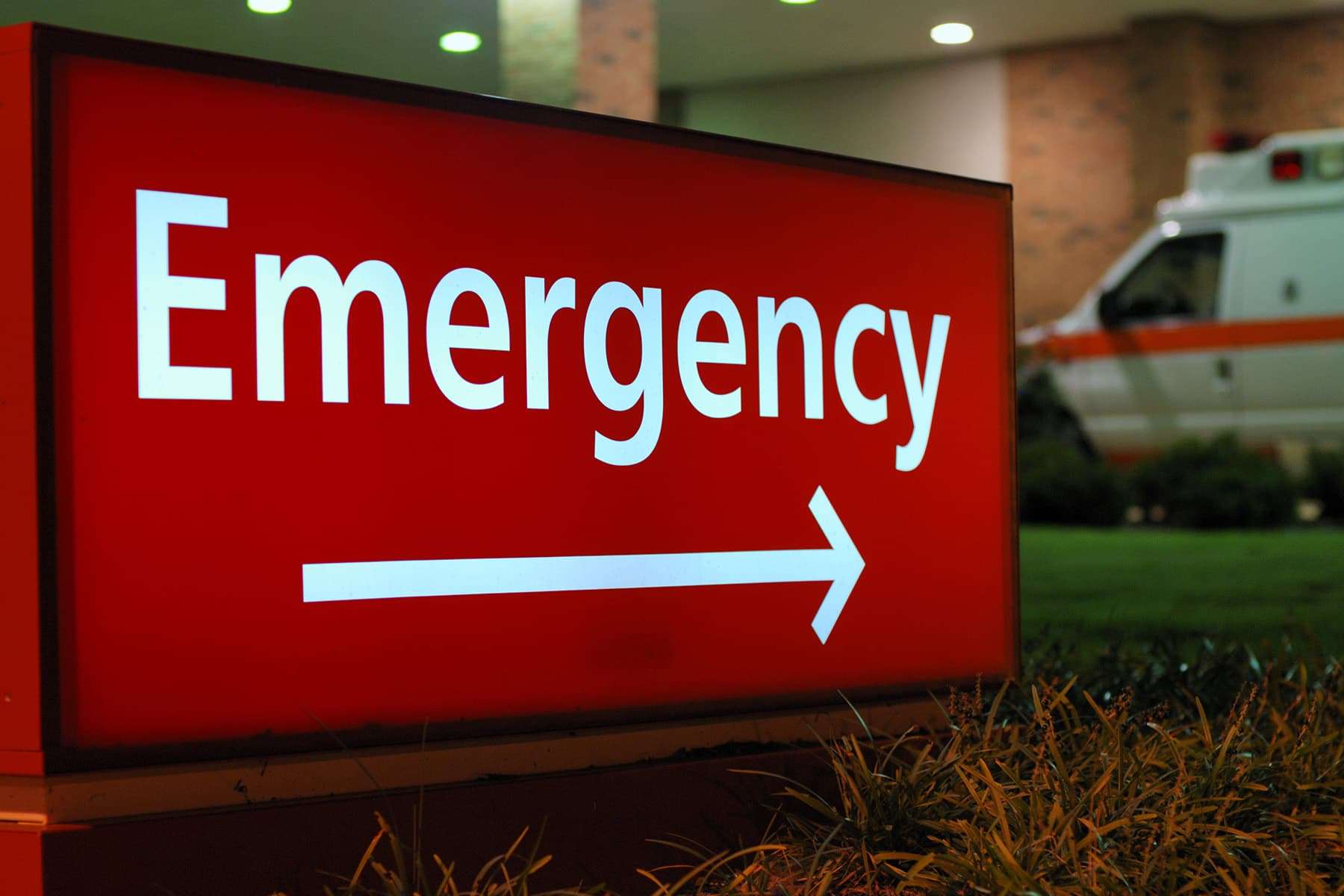 Benzonatate is a non-narcotic cough suppressant first approved by the U.S. Food and Drug Administration in 1958 for children ages 10 and up. It works by reducing the cough reflex in the lungs and airways.

“Benzonatate is an appealing cough and cold medication due to its non-narcotic properties,” said Dr. Elise Perlman, an emergency department physician at Cohen Children’s Medical Center in Queens, N.Y.

“For this reason, there has been a notable increase in benzonatate prescriptions; however, there has also been a concomitant rise in toxicity and adverse effects reported,” said Perlman, who was not involved in the study.

The number of children under 5 and those aged 10 to 15 seen in emergency rooms between 2010 and 2018 did indeed increase significantly, according to researchers from the U.S. Food and Drug Administration.

The increase in benzonatate poisoning between 2010 and 2018 may actually be an unintended effect of public efforts to reduce inappropriate narcotic prescribing, said FDA spokeswoman Chanapa Tantibanchachai. Over the same time, prescriptions for cough medicines that contain codeine and hydrocodone dropped.

For the study, researchers led by Dr. Ivone Kim, of the FDA’s Office of Surveillance and Epidemiology, collected data on nearly 4,700 cases of benzonatate poisoning reported to U.S. poison control centers from 2010 to 2018.

Of these reported cases, 77% were accidental exposures and most involved children under 5 (83%). Most benzonatate cases that involved misuse or abuse were among children ages 10 to 16 (61%), the researchers found.

The number of children prescribed benzonatate cough medicines has increased by 62%, from about 217,000 in 2012 to 351,000 in 2019. As the number of prescriptions increased, so did the number of those who went to emergency rooms after overdosing on the drug, according to the study.

Among 133 older children who intentionally overdosed on benzonatate, 66% had no side effects and 13% had moderate side effects. There were no major side effects or deaths in this age group, the researchers found.

Tantibanchachai said the researchers advise keeping cough medicines that contain this drug out of the reach of children.

Numerous studies and case reports have been published describing serious toxicity from both unintentional and intentional ingestions of benzonatate including agitation, dangerously abnormal heart rhythms, seizures, cardiac arrest and death, she said.

“When someone is sick with a nagging and unrelenting cough, it is natural to seek treatment to hasten recovery using a ‘quick fix.’ Benzonatate is one of them,” Perlman said. “This is important because simply having these and other medications in the home runs the inherent risk of both unintentional and intentional ingestions among young children and adolescents leading to toxic adverse effects, some of which can be fatal even in small quantities.”

“It is of utmost importance to remain cognizant that what we bring into our homes poses a threat and can compromise the safety of our children,” Perlman advised. “As parents, this initiative starts by limiting the use of over-the-counter and prescribed medications, such as benzonatate and other cough and cold remedies, and keeping medications out of reach and safely stored to prevent exploration, misuse and abuse.”

When it comes to cough and cold symptoms, the focus should be on supportive care, including pain control and oral hydration without the instinct for a “quick fix” using cough and cold medications such as benzonatate, she said.

The report was published online Nov. 15 in the journal Pediatrics.

For more on benzonatate, see the U.S. National Library of Medicine.