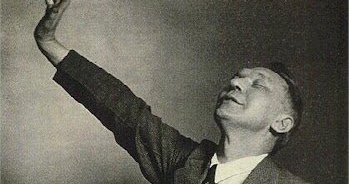 Nicholas Vachel Lindsay was an American poet. He is considered a founder of modern singing poetry, as he referred to it, in which verses are meant to be sung or chanted.


He study at the Art Institute of Chicago from 1900 to 1903. In 1904 he left to attend the New York School of Art (now The New School) to study pen and ink. Lindsay remained interested in art for the rest of his life, drawing illustrations for some of his poetry. In 1905, Lindsay’s primary focus became his poetry.


Lindsay received a fair amount of acclaim and success, however, his writing accomplishments were overshadowed by his themes around African Americans, in which he represented both his respect for their musical culture, but also contributed to the stereotypes of the ‘savage’ African.


Lindsay’s personal life was rife with financial struggles, especially in his late forties when he married a much younger wife and had two children. He exhausted himself travelling to do poetry readings, with little financial success.

On December 5, 1931, Nicholas Lindsay died by suicide. He was fifty two years old. 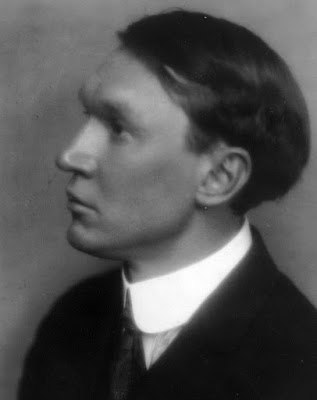