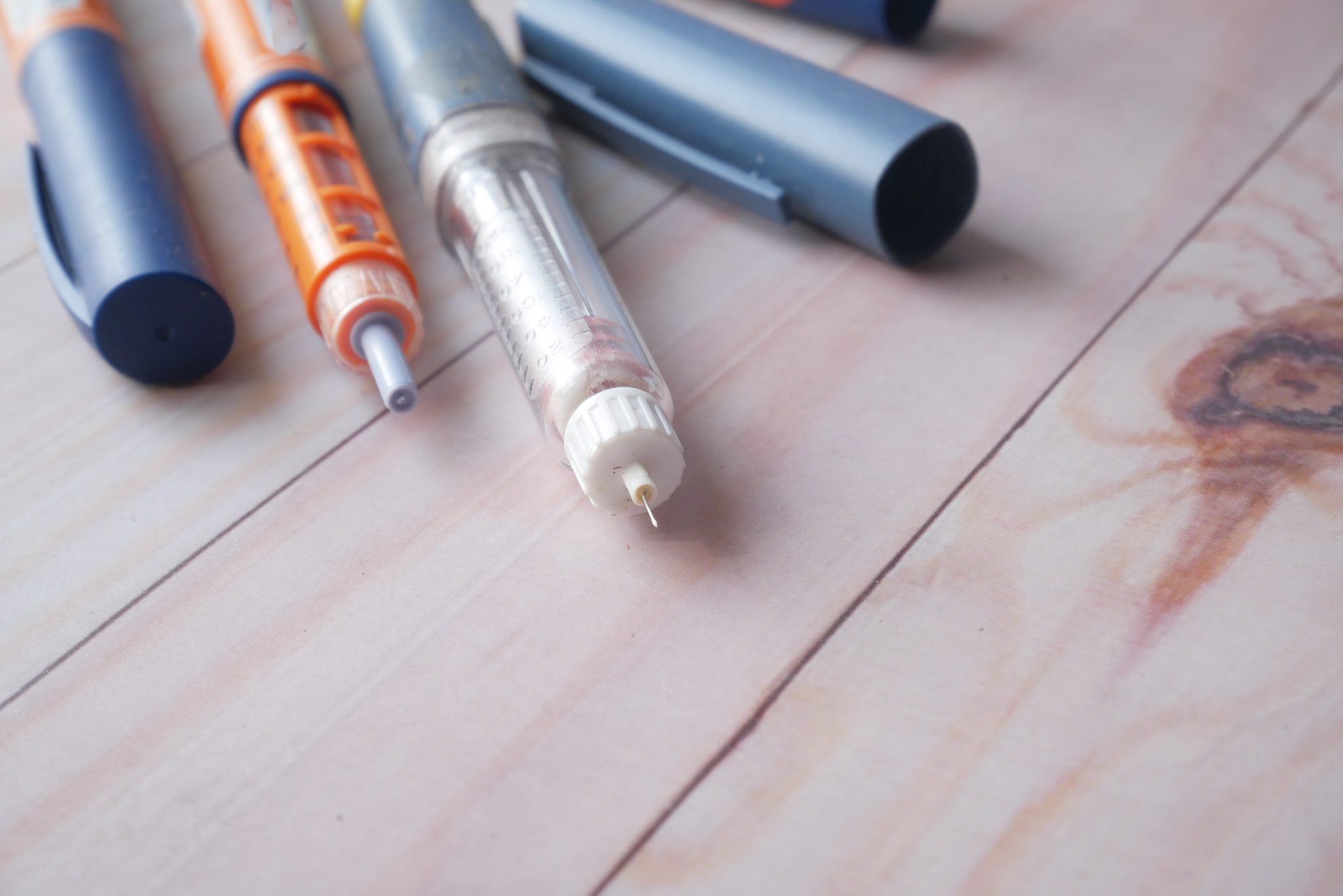 This content originally appeared on diaTribe. Republished with permission.

About 200 million people with diabetes around the world require daily insulin. Once-weekly basal insulins, if approved, could require fewer injections and potentially simplify life for people with diabetes on insulin. Researchers recently presented new clinical trial data on the safety and potential glucose-lowering effectiveness of two leading options in development.

In a presentation titled, “Re-inventing the insulin experience: exploring the prospects of once-weekly insulins,” researchers at the European Association for the Study of Diabetes (EASD) 2022 annual meeting shared the current status of two once-weekly basal insulins in development – insulin icodec and basal insulin Fc (BIF).

Why do we need once-weekly insulin?

Dr. Athena Phillis-Tsimikas from the Scripps Whittier Diabetes Institute of San Diego began the session by providing context for research on once-weekly insulin.

“Approximately 537 million people had diabetes worldwide in 2021, and this number is predicted to rise to 783 million by 2045,” she said. Of these people, up to 40% require insulin therapy.

Among people with T2D who needed insulin, approximately 30% declined it initially when suggested by their healthcare provider. Among those who declined, only 38% eventually ended up starting insulin.

Phillis-Tsimikas said that “injection burden” – the inconvenience or unpleasantness involved with taking an injection – is a major barrier to taking insulin as prescribed. This burden results in one-third of all people with diabetes not following their insulin therapy.

This data suggests that reducing the number of injections from at least 365 per year to just 52 could result in more people taking their insulin as prescribed. Importantly, these weekly insulins have the same effectiveness and safety vs. daily injections of insulin.

Once-weekly insulins may be safe and effective

Dr. Chantal Mathieu from University Hospital Gasthuisberg Leuven in Belgium provided more information about the clinical trials for once-weekly insulins as well as practical barriers healthcare providers will need to overcome when prescribing them to patients.

Mathieu began by discussing a clinical trial for weekly basal insulin-FC (BIF). In this trial of T2D participants not previously treated with insulin, after 32 weeks, BIF was similar for change in A1C levels when compared to degludec (also known as Tresiba, an ultra-long acting insulin), but resulted in a significantly lower rate of hypoglycemia. This difference was most pronounced in the rate of nighttime hypoglycemia.

Mathieu went on to discuss the phase 3 clinical trials for icodec, known as the ONWARDS trials. The ONWARDS program includes 1 study in T1D and 5 studies in T2D – including those who were already using insulin and those who previously had not been prescribed insulin. These studies found that icodec offers similar or better A1C lowering and TIR improvements compared to once-daily basal insulins. In the T2D studies, hypoglycemia rates were comparable between the once-daily and once-weekly treatments, without an increase in severe hypoglycemia. However, in the study of people with type 1 diabetes, people taking icodec did have higher rates of hypoglycemia.

Mathieu acknowledged that it may be stressful for people with diabetes already taking insulin to take up to 700 units of insulin at once, substantially more than their familiar daily dosage. These people may assume such a large quantity of insulin would result in hypoglycemia. “We need to have strategies on how to communicate that to patients already injecting insulin,” she said.

The Future of Insulin Therapy

Rounding out the panel, Dr. Stefano Del-Prato from the University of Pisa in Italy provided an overall commentary on what the future holds for insulin therapies. He suggested that the next area for investigation might be a 2-in-1 weekly injection of a GLP-1 receptor agonist and insulin. He pointed out that a person with diabetes has many daily responsibilities including managing their diet, accommodating daily physical exercise, taking glucose-lowering drugs, and monitoring their blood glucose. Reducing the number of basal insulin injections from hundreds to a few dozen a year could simplify life for people with diabetes.

Del-Prato concluded with a sobering reminder that within low- to middle-income countries, 58% of insulin users are still forced to use human insulin – an older and less effective therapy. Moreover, many people in countries in Sub-Saharan Africa lack access to insulin entirely.

“While we need to praise research providing us with new opportunities,” he said, “we need to remain committed to providing insulin to the entire globe.”