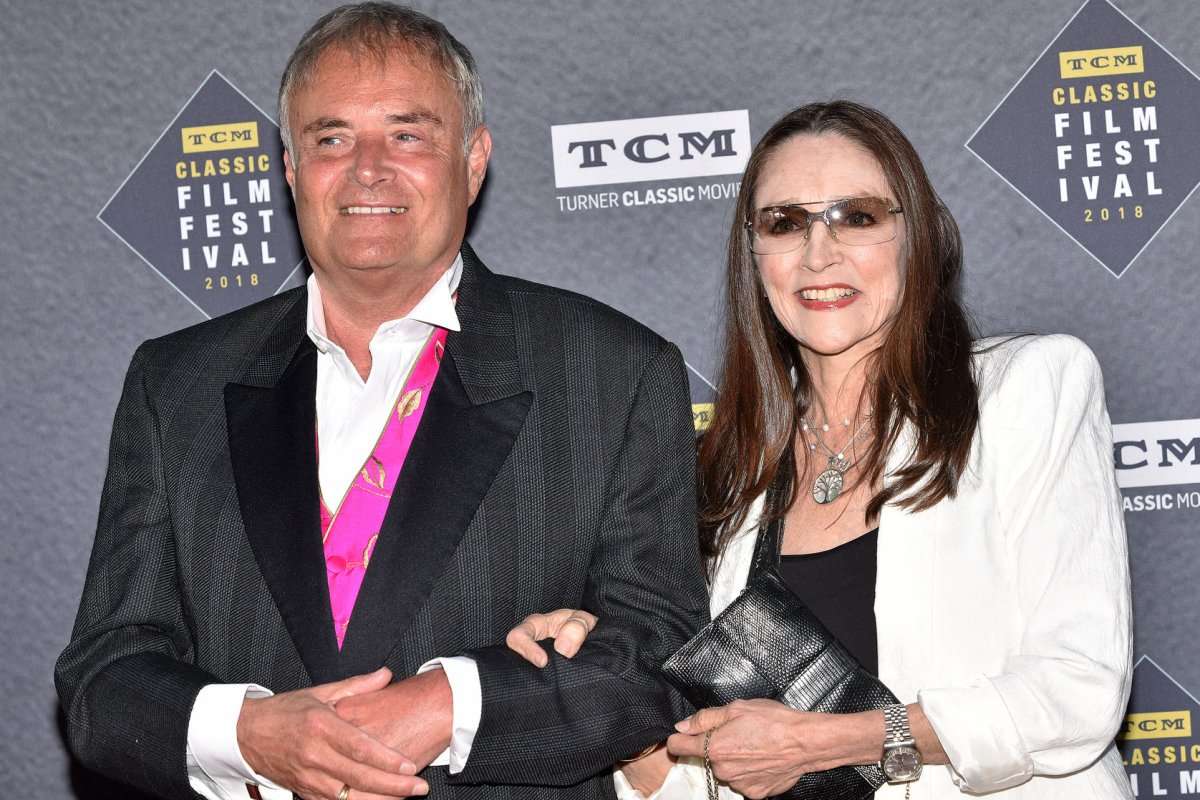 Olivia Hussey (R) and Leonard Whiting, who starred in the 1968 film “Romeo and Juliet,” are suing Paramount Pictures for $500 million claiming they were sexually exploited as minors. File photo by Chris Chew/UPI | License Photo

Jan. 4 (UPI) — The teen stars of Romeo and Juliet are suing Paramount Pictures for $500 million for sexual abuse, more than 50 years after the film was released.

Actors Olivia Hussey and Leonard Whiting, who were 15 and 16-years-old when the film was produced in 1968, claim director Franco Zeffirelli “secretly” filmed them nude or partially nude, despite assurances there would be no nudity in the film, according to court documents.

Hussey and Whiting are seeking punitive damages of $100 million, but could receive damages of more than $500 million to match what the film has earned since 1968, according to the actors’ attorney Solomon Gresen.

“Paramount continues to display and profit from these images of nude minor children,” said Gresen. “They surely know better. Time should be up.”

Paramount has not made a statement. Zeffirelli died in 2019 and is not named as a defendant in the suit.

According to the lawsuit, the actors were told they would wear only body makeup and that the camera would be positioned to not show any nudity. In the film, one scene shows Whiting’s buttocks and Hussey’s bare breasts.

Both actors allege the scene was in violation of California and federal laws against indecency and the exploitation of children and said they “believed they had no choice but to act in the nude, in body makeup, as demanded.”

The actors claim the scene has caused them mental anguish and cost them jobs since the film’s release 55 years ago.

California temporarily suspended the statute of limitations for older claims of child sexual abuse, which expired at the end of 2022. Hussey and Whiting’s lawsuit was filed on Dec. 30.

“What they were told and what went on were two different things,” Tony Marinozzi, a business manager for both actors, told Variety.

“They trusted Franco. At 16, as actors, they took his lead that he would not violate that trust they had. Franco was their friend, and frankly, at 16, what do they do? There are no options. There was no #MeToo.”