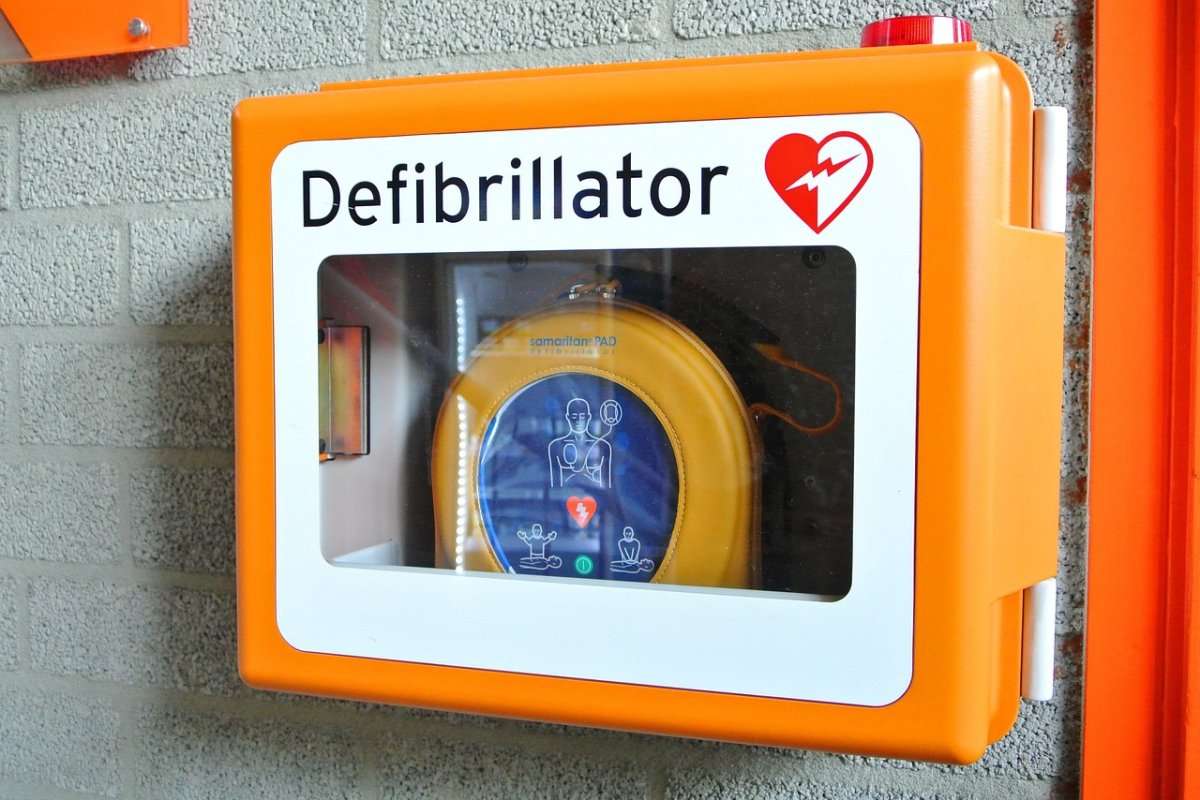 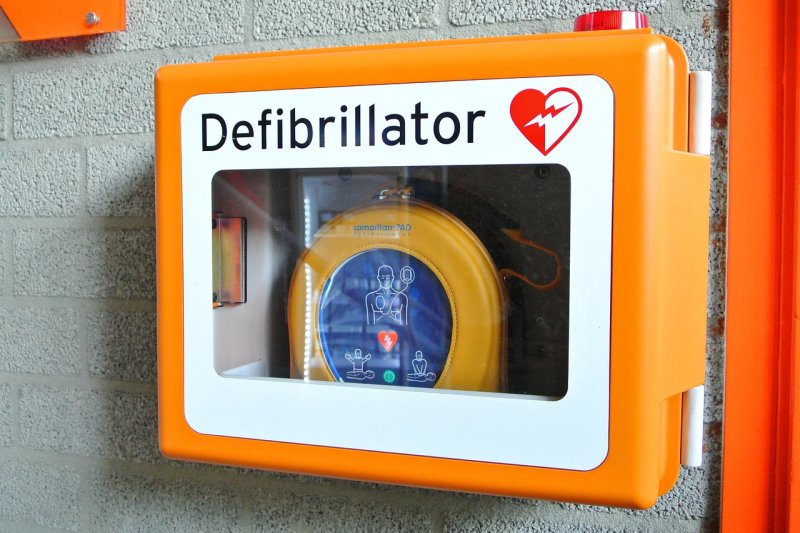 Jan. 4 (UPI) — After Buffalo Bills safety Damar Hamlin’s sudden cardiac arrest during a Monday Night Football game, which has left him in critical condition, medical experts are urging wider availability of defibrillator devices in the community to assist people in similar straits.

They’re also urging better training in CPR for coaches in youth sports, along with having defibrillators available in schools and on playing fields for after-school sports, when speedy treatment may be required for a stricken child’s survival.

Acting quickly upon recognizing a person is in cardiac arrest — when the heart stops abruptly and they are without a pulse — improves their chance of survival, medical experts agree.

They advise first calling 911, followed by chest compressions through cardiopulmonary resuscitation, or CPR, followed closely by defibrillation — using an automated external defibrillator, which is a computerized medical device, to restart the heart.

And these experts stress to UPI that people with no healthcare training can step in during a medical emergency, open and deploy a defibrillator — and possibly save a life.

“It can be intimidating. But there’s no reason to be afraid of an AED. It is designed so any lay person without medical training can utilize it easily without doing any harm,” said Dr. Thomas Waters, an emergency medicine physician who is medical director of the Cleveland Clinic’s main campus emergency department in Ohio.

If a person suddenly collapses, they could be having a heart attack or it may occur from medical conditions other than cardiac arrest, but the AED will only activate if a disturbance in the heart’s rhythm has caused cardiac arrest.

If a patient is unresponsive, CPR is started and they begin to wake up, it is still prudent to hook them up to a defibrillator that continues to monitor their heart “because it could happen again,” Waters, who is also team physician for the Cleveland Guardians Major League Baseball team, said in a phone interview.

A first responder will be forewarned before any shock is delivered by the device, and they must push a button to deliver it, while the AED explains not to touch the patient at that time and “talks you through it the whole way,” Waters said.

Waters runs a catastrophic sports injury simulation lab on spinal injuries, head trauma and cardiac events for team trainers annually, and in early December worked with Guardians trainers on how to assess cardiac arrest and deploy AEDs on the playing field.

“Having AEDs in the community can be potentially lifesaving,” Waters said. “Turn it on. Listen to its instructions and do what it says.”

“Just like having fire extinguishers,” Waters said, AEDs should be in public gathering places, such as airports, schools, grocery stores, shopping malls and libraries — and especially in areas in which exercise and physical activities occur.

Waters said he thinks defibrillators are much more prevalent in the community than even 10 years ago, though people often don’t notice them in their environments.

He suggested taking steps to be more observant — such as parents who are going to their child’s volleyball game at a convention center checking to find where an AED is placed and making a mental note of it.

“They’re out there. It’s just recognizing where they are,” he said of the medical devices.

She said it is important to determine who is to be a part of the response team and what their roles and responsibilities are — from knowing who will keep the defibrillator in good working order to who will call 911 and direct paramedics to the scene.

Sasson, like Waters, said defibrillators “are basically built so someone with no training at all can be walked through. … There’s a voice prompt, as well.”

She said she envisions a more cohesive system of care, perhaps with 911 operators telling people where to find AEDs or, as in Denmark, with neighborhood associations putting defibrillators out into the community.

Dr. Alex Diamond, a pediatrician who specializes in sports medicine at Monroe Carell Jr. Children’s Hospital at Vanderbilt, and director of the Vanderbilt Youth Sports Health Center, agreed on the need to prepare for emergencies with proper training and equipment.

Diamond founded and directs a statewide initiative in Tennessee, called Safe Stars, that has created minimum safety standards for youth sports programs. Most programs, he said, are at a level where coaches are trained in CPR and AEDs are available.

“Having these devices used within one to three minutes [of cardiac arrest] is the gold standard, what we shoot for,” Diamond said, noting the safety program, which began voluntarily, became mandatory for all school sports starting this school year.

He said the program has saved at least three children’s lives, including a young teen who went into cardiac arrest while playing a Little League baseball game and was “shocked on the field.”

He said parents must advocate for their children in sports, joining with team coaches, medical personnel and community organizations, all working to ensure that teams are “ready to handle fortunately rare, but devastating occurrences” if they were to occur.

“The end result is having more kids play sports and more kids do it safely,” he said.