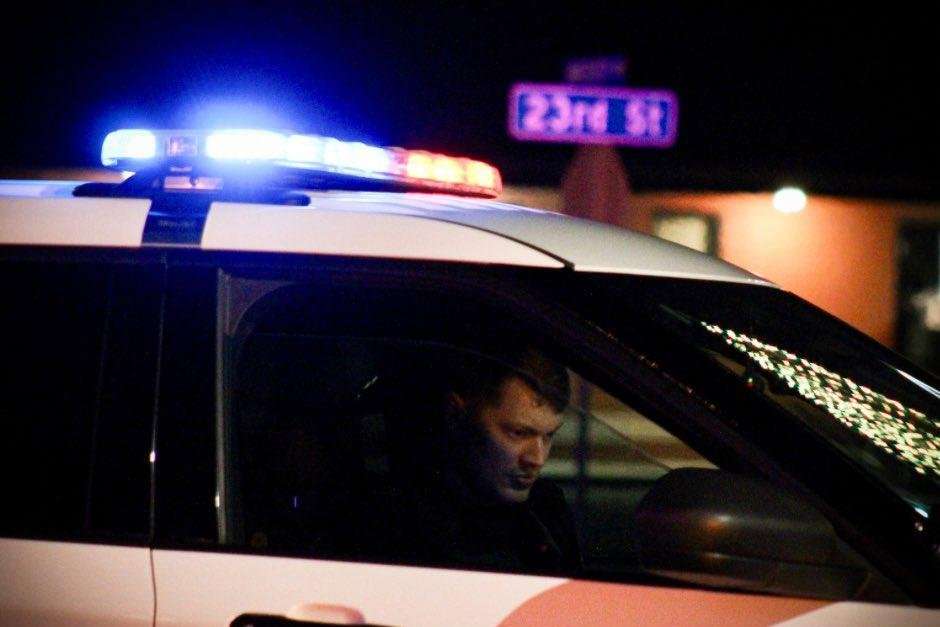 Two students are dead and another person is in serious condition following a targeted shooting at a charter school in Des Moines, Iowa, Monday. Photo courtesy of the Des Moines Police Department/Twitter

Jan. 23 (UPI) — Two students are dead and another person is in serious condition following a targeted shooting at a charter school in Des Moines, Iowa, on Monday.

Officers found three people shot, including two students in critical condition. The officers began performing CPR until medics arrived on the scene. The students were taken to a nearby hospital, where they died.

The third victim, an employee at the school, is in serious condition and was going into surgery Monday afternoon.

Paul Parizek, public information officer with the Des Moines Police Department, told the press three suspects were taken into custody about 20 minutes after the initial call.

Patrol officers identified a vehicle described by witnesses in traffic. One of the suspects fled when the vehicle was pulled over. A K-9 unit tracked them down near MacRae Park.

Parizek said there are no other suspects at this time. Though a motive is not known, he said this was a targeted shooting.

“These are supposed to be our safe spaces. This school, the police department works very closely with,” Parizek said.

“The school is designed to pick up the slack and help kids who need help the most — the ones who aren’t getting the services that they need for a variety of different reasons,” he said. “To have it happen here is going to have a horrible impact on the community.”

Monday’s shooting is the eighth homicide in the last two months in Des Moines, Parizek said, adding that several shootings in the past year involved teens.

“It’s a sad story we talk about far too often. We’re losing a generation of kids and we’ve got, as a community, to get our arms wrapped around it,” he said.

“We’ve got to get everybody around the table and start finding the solutions to this because the police can’t do it all. We’re good at what we do but that doesn’t give families any peace.”