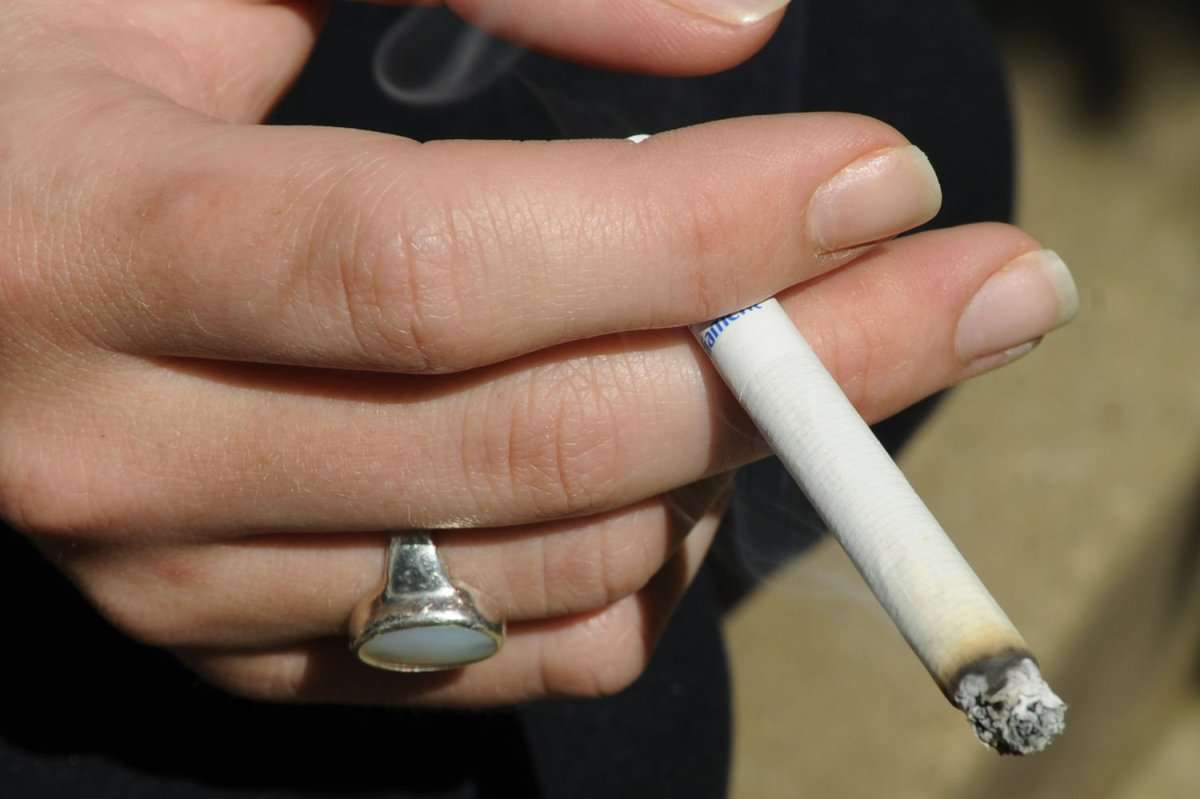 New Zealand began a nationwide crackdown on public smoking around 2008, and more than a decade later the effort appears to be working as only 8% of the adult population currently use cigarettes — down from 9.4% in 2021. File photo by Alexis C. Glenn/UPI | License Photo

Dec. 13 (UPI) — The New Zealand Parliament has approved a measure that raises the age in which people can legally purchase tobacco products as part of an ongoing effort to permanently ban cigarette sales and turn a new generation of young people against smoking.

The groundbreaking law, which takes effect on Jan. 1, is thought to be the first time any nation in the world has enacted a measure that would increase the legal age to smoke every year until the entire population phases out. In 2023, tobacco cannot be sold to anyone younger than 14 years old. But in 2024, the legal age will go up to 15, followed by 16 in 2025, and so on.

On Tuesday, New Zealand’s Associate Health Minister Ayesha Verrall touted the new law after it passed a third and final vote in the nation’s Parliament, saying: “Thousands of people will live longer, healthier lives and the health system will be $5 billion better off from not needing to treat the illnesses caused by smoking, such as numerous types of cancer, heart attacks, strokes, amputations.”

The legislation won the support of every major political party in the country, including the Labour, the Greens and Te Paati Māori.

Lawmakers attached an array of measures to the bill that will significantly raise the cost of cigarettes, lower their nicotine content, and take them out of supermarkets and convenience stores and restrict their availability to places like smoke shops and tobacco stores.

Right now 6,000 stores throughout New Zealand can legally sell cigarettes, but after Jan. 1 only 600 of those outlets will be allowed to have tobacco products on the shelves.

The bill, formally known as the Smokefree Environments and Regulated Products (Smoked Tobacco) Amendment, sets a goal for the nation to become smoke-free by 2025, and includes provisions for healthcare funding, emotional support services, and public health campaigns aimed at helping people kick the habit.

“For decades we have permitted tobacco companies to maintain their market share by making their deadly product more and more addictive,” Verrall declared in July when the bill was first introduced. “We want to make sure young people never start smoking so we will make it an offense to sell or supply smoked tobacco products to new cohorts of youth. People aged 14 when the law comes into effect will never be able to legally purchase tobacco.”

New Zealand began a nationwide crackdown on public smoking around 2008, and more than a decade later the effort appears to be working as only 8% of the adult population currently use cigarettes — down from 9.4% in 2021. Ten years ago, 18% of New Zealanders smoked. By comparison, about 14% of U.S. adults smoke, while roughly 20% of people worldwide also light up.

Notably, the new law does not restrict sales of products related to vaping, which has been rising among teenagers and adults who are trying to quit smoking.

Previously, legislators acknowledged concerns that the new law could lead to a surge in smuggling and black market sales, which currently account for about 10% of cigarette sales in the country.