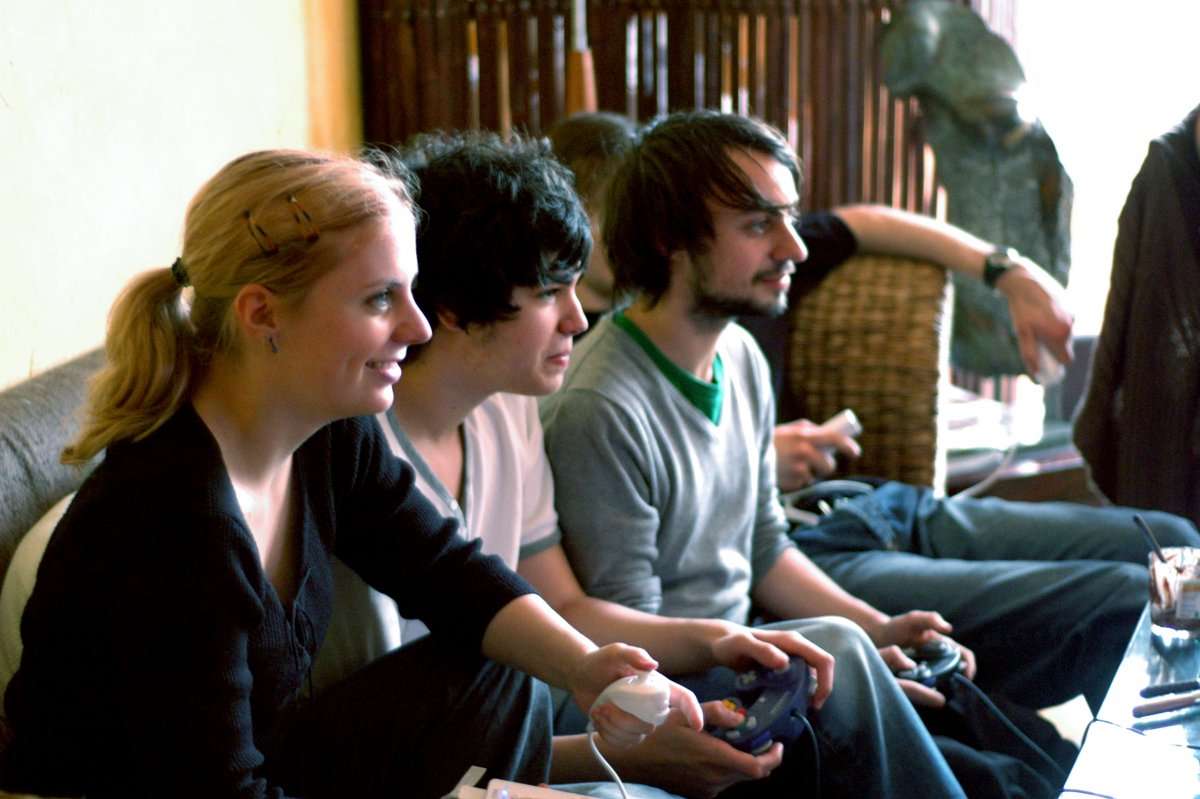 The findings from the study, funded by the National Institutes of Health, were published Thursday in the journal Biological Psychiatry: Global Open Science.

“In older adults these brain changes can be associated with reduced cognitive functioning — it’s not clear yet what they mean in adolescents,” Ian H. Gotlib, the study’s primary author and David Starr Jordan Professor of Psychology in Stanford’s School of Humanities and Sciences, told UPI in an email.

“But this is the first demonstration that difficulties in mental health during the pandemic are accompanied by what seem to be stress-related changes in brain structure,” he said.

“So, it links physical changes in the brain to increases in depression and anxiety in adolescents during the pandemic.”

While the study’s findings may have serious consequences for an entire generation of adolescents later in life, Gotlib said it remains unclear whether the changes in brain structure seen by the Stanford research team are linked to changes in mental health — or whether they will persist.

“For a 70- or 80-year-old, you’d expect some cognitive and memory problems based on changes in the brain, but what does it mean for a 16-year-old if their brains are aging prematurely?”

According to the researchers, changes in brain structure occur naturally as people age. During puberty and early teenage years, there is increased growth in the hippocampus and the amygdala areas of the brain that control access to certain memories and help to modulate emotions, respectively.

At the same time, tissues thin in the brain’s cortex, an area involved in executive functioning.

Originally, the Stanford study was not designed to look at the impact of COVID-19 on brain structure, said Gotlib, who also directs the Stanford Neurodevelopment, Affect and Psychopathology Laboratory.

Pre-pandemic, his lab had recruited a group of children and adolescents from around the San Francisco Bay Area to participate in a long-term study on depression during puberty.

Then, the pandemic hit, and the researchers could not conduct regularly-scheduled MRI scans on the youth.

Once the scientists were able to continue brain scans, the study was a year behind schedule. Under normal circumstances, it would be possible to statistically correct for the delay while analyzing the study’s data, they said, but the pandemic was far from normal.

The scientists compared MRI brain scans from a group of 163 children taken before and during the pandemic.

By comparing MRI scans the researchers found the process sped up in adolescents as they experienced COVID-19 lockdowns to prevent the virus’s spread.

Until now, he said in the release, such accelerated changes in “brain age” have appeared only in children who have experienced chronic adversity, whether from violence, neglect, family dysfunction, or a combination of factors.

Gotlib said he plans to continue following the same group through later adolescence and young adulthood to assess whether the COVID-19 pandemic has changed the trajectory of their brain development over the long term.

He also plans to track these individuals’ mental health and compare the brain structure of those who were infected with the coronavirus with those who weren’t, in an effort to identify any subtle differences.