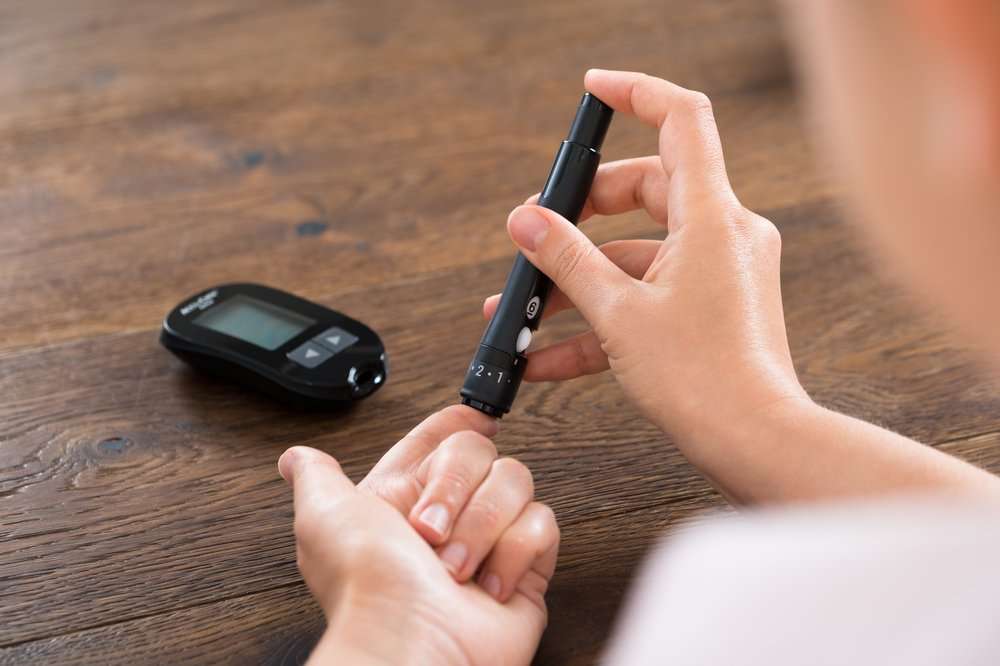 As many as 220,000 young people under age 20 could have Type 2 diabetes in 2060, which would represent a nearly eight-fold increase, a recent study found. Type 1 diabetes cases could increase, too, by as much as 65% in the next 40 years. Photo by Andrey_Popov/Shutterstock

The United States could see a huge rise in diabetes among young people over the next several decades, a new modeling study finds.

As many as 220,000 young people under the age of 20 could have Type 2 diabetes in 2060, which would represent a nearly eight-fold increase, a research team that included scientists from the U.S. Centers for Disease Control and Prevention found. Type 1 diabetes cases could increase, too, by as much as 65% in the next 40 years.

Even if the rate of new diabetes diagnoses among young people stayed unchanged, Type 2 cases could increase nearly 70% and Type 1 cases by 3% by 2060.

“This new research should serve as a wake-up call for all of us. It’s vital that we focus our efforts to ensure all Americans, especially our young people, are the healthiest they can be,” CDC Acting Principal Deputy Director Dr. Debra Houry said in an agency news release. “The COVID-19 pandemic underscored how critically important it is to address chronic diseases, like diabetes. This study further highlights the importance of continuing efforts to prevent and manage chronic diseases, not only for our current population but also for generations to come.”

The study authors used findings from the Search for Diabetes in Youth survey, which was funded by the CDC and the National Institutes of Health.

Other findings include that Black, Hispanic, Asian, Pacific Islander and American Indian/Alaska Native youth would bear a higher burden of Type 2 diabetes.

The findings were published recently in the journal Diabetes Care.

“Increases in diabetes — especially among young people — are always worrisome, but these numbers are alarming,” said Christopher Holliday, director of CDC’s Division of Diabetes Translation. “This study’s startling projections of Type 2 diabetes increases show why it is crucial to advance health equity and reduce the widespread disparities that already take a toll on people’s health.”

Type 1 diabetes is currently more common in U.S. youth, but Type 2 diabetes has substantially increased in young people over the two decades, according to the CDC.

Reasons for the spike in cases include the increasing prevalence of childhood obesity, as well as diabetes in people of childbearing age. Maternal diabetes also increases risk of diabetes in children.

Having diabetes puts someone at higher risk for heart disease or stroke, diabetes complications and premature death.

The American Diabetes Association has more on the diabetes.