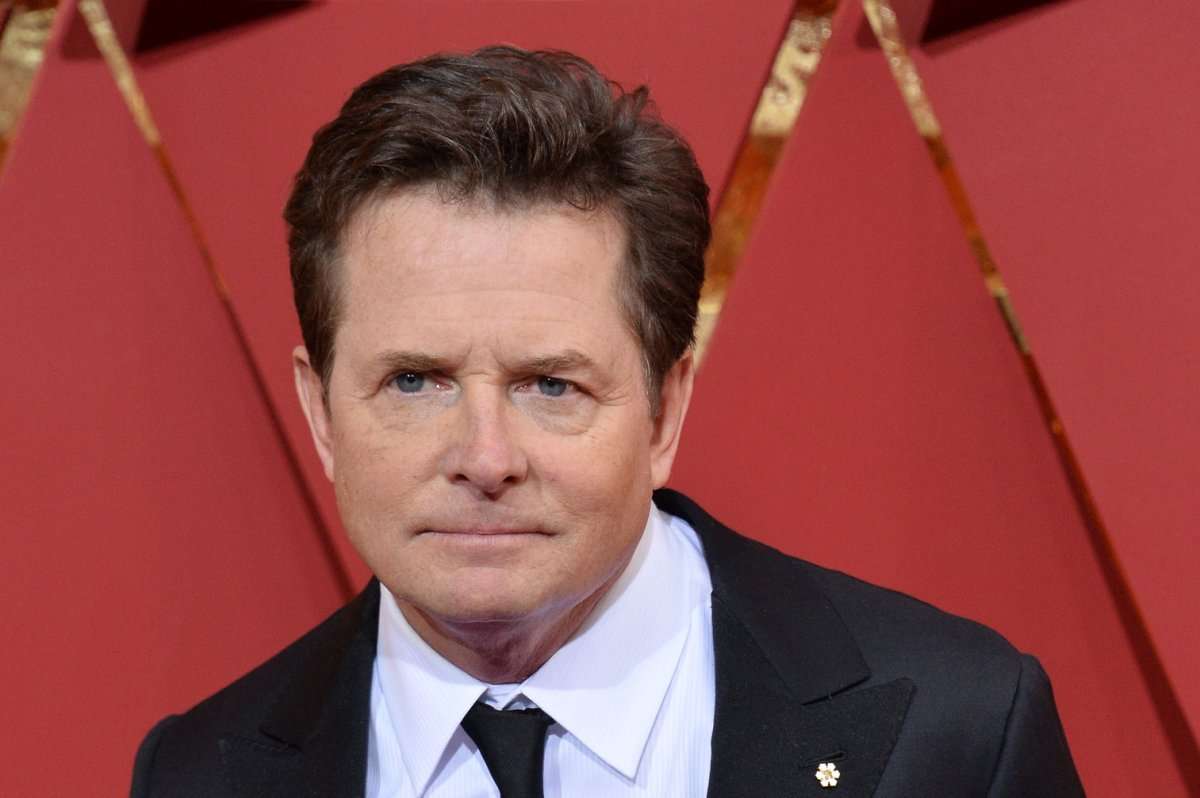 Jan. 21 (UPI) — Michael J. Fox has been public as an actor and forthcoming as a Parkinson‘s disease advocate. Nevertheless, Still: A Michael J. Fox Movie, which premiered Friday at the Sundance Film Festival, showcases him in a new and personal way.

Re-enactments can be a dicey prospect in documentaries because they are by definition something the filmmaker constructed. Since much of Fox’s story is a show business story, re-enactments feel like a Michael J. Fox movie starring stand-ins seen from behind, and recognizable music from Teen Wolf and Back to the Future.

Still also employs clips from Fox’s movies and TV shows that illustrate the anecdote he’s describing. Fox has a large enough body of work that there are a surprising amount of relevant clips that fit into his real-life story.

Fox’s Parkinson’s is only part of his story, but one the film confronts head-on. New footage shows Fox waking up, taking his medications, struggling to brush his teeth.

Fox has a physical therapist walk with him, reminding him to stop and reset. The camera captures Fox taking a spill, and he makes a disarming joke, as he does in other moments keeping the documentary crew in good spirits.

In his memoirs, Fox described his symptoms. He even portrayed them on screen in The Michael J. Fox Show and guest-starring roles in Curb Your Enthusiasm and The Good Wife.

This raw documentary offers more of a look at Fox’s day-to-day life, when he’s not necessarily presenting it for cameras. Fox obviously knows the cameras are there, but the nature of documentary is catching the unexpected moments.

Remarkably, while Fox’s most debilitating symptoms engender sympathy, the film astutely avoids pity. Fox himself convinces the viewer to accept and support him without any such condescending judgments while the film presents him in a compatible format.

Still reveals more intense symptoms in the last third. For the first hour, Still has eased the audience into the symptoms Fox copes with, each of which blindsided him every time they first presented.

In a particularly revealing section for fans who have watched Fox for four decades, he describes exactly how he would compensate or cover up tremors in his movies and public appearances before he went public. While he’s spoken about that before, Still shows the film and Spin City clips that show exactly what Fox was doing.

Still benefits from a subject who has used his talent to raise awareness for Parkinson’s disease in an engaging way. Guggenheim enhances Fox’s natural charisma with techniques unique to documentary film to take his story to a new level.