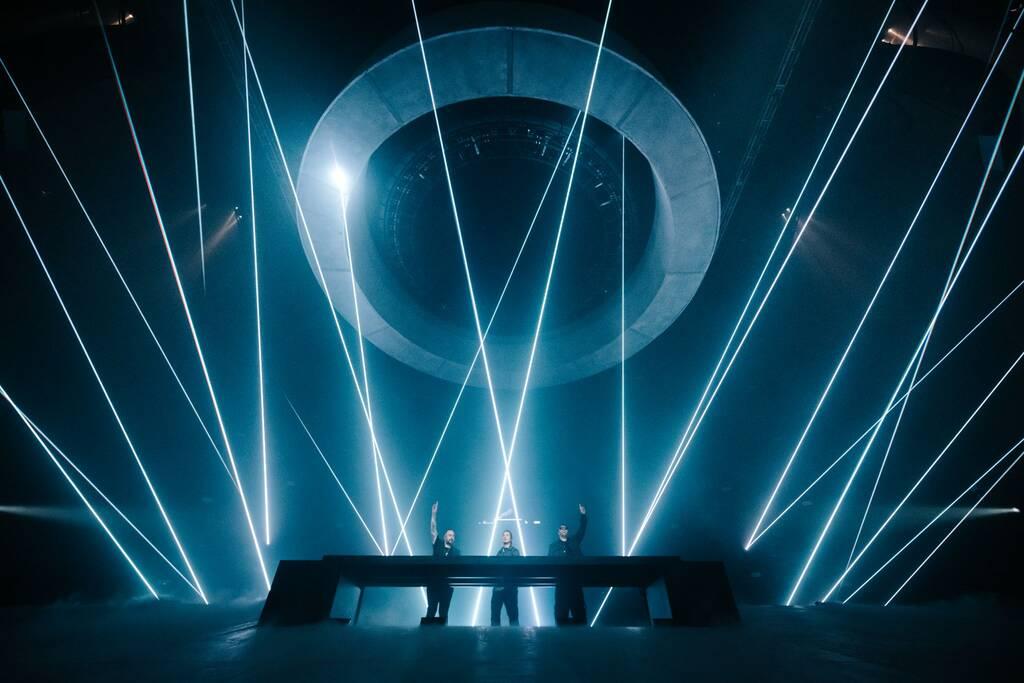 The North America Paradise Again arena tour is coming to an end as Swedish House Mafia are ready to come back to Europe on the 29th of September. To celebrate an excellent first part of the tour, the Swedish trio decided to premiere a brand new never heard before song in San Francisco.

The tune is a mix of deep and progressive house records, with chill and relaxing harmonies. The song is reminiscent of parts of Underneath It All (which was leaked early this summer by Axwell), where the progressive house vibes collide with a more romantic theme.

The track has rapidly become viral among the fans with someone saying “it could be the next Don’t You Worry Child”.

Swedish House Mafia are currently on their Paradise Again world tour, bringing their brand new album and an incredible brand new show in Europe for the next months. The trio also experimented with underground house, collaborating with legendary artists Fred Again and playing b2b2b2b with him in New York.