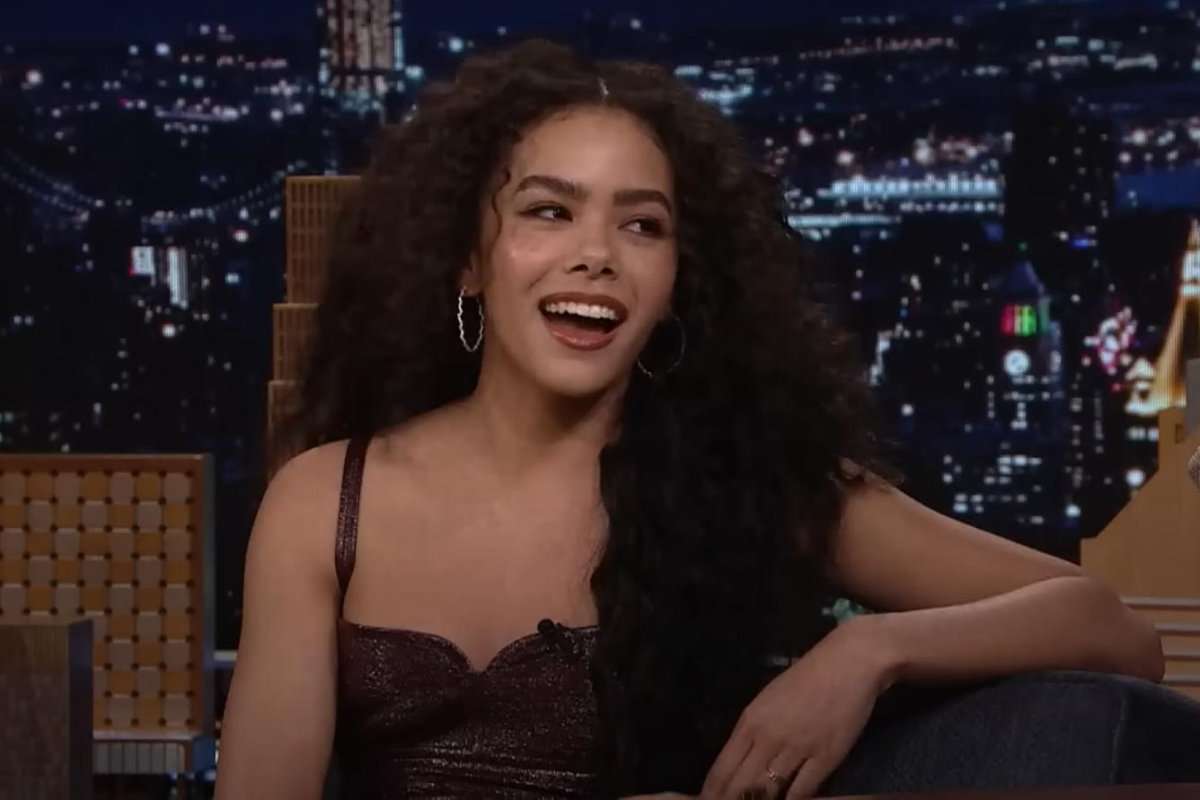 The 25-year-old actress recalled her audition for the Netflix series during Tuesday’s episode of The Tonight Show starring Jimmy Fallon.

Ginny & Georgia is one of Netflix’s most-watched series and returned for a second season this month.

On The Tonight Show, Gentry said she auditioned for Ginny during her final year of college.

“I was in the middle of finals week at university. I was trying to graduate. It was really difficult. I barely did,” the actress said. “And I get it in my inbox, the audition. And I almost didn’t audition for it because I thought I was going to fail out of school.”

“But I read the script and I really connected to the character in a way that I hadn’t before for any roles. And I knew that if I didn’t audition, I would regret it. So I did,” she added. “And then a couple weeks after graduating, I was flying back and forth six different times to L.A. to do chemistry reads. And yeah, I clearly do not regret it.”

Gentry previously discussed her audition and her connection to her character in an interview with Teen Vogue.

“Very rarely do you come across scripts [with] characters that you can totally relate with. I felt like Ginny was finally that,” she said. “I thought to myself, ‘Wow, this is a really great character. I’m just going to audition for it and see what happens.'”