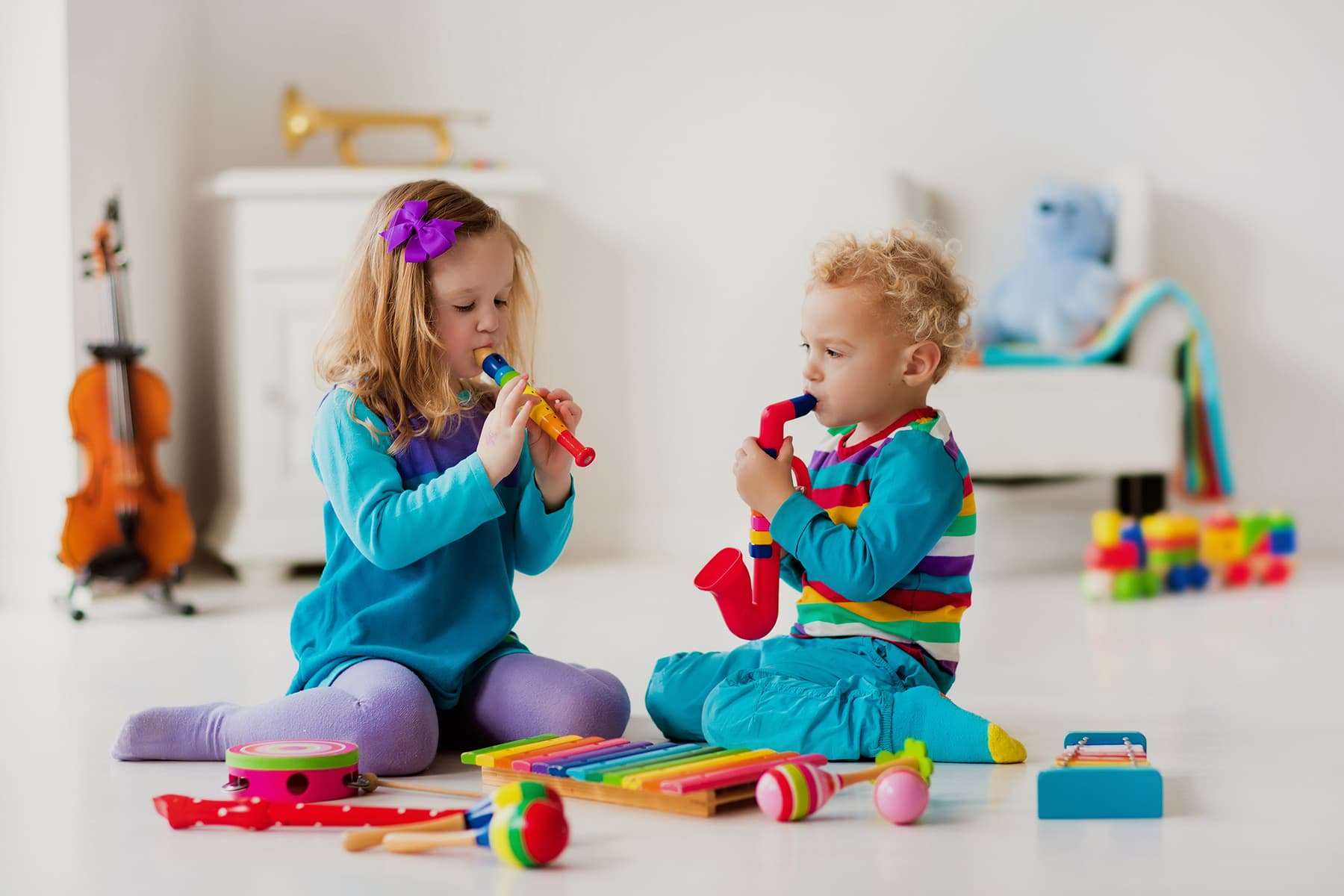 Holiday gift-giving can be magical, especially when you’re giving a beloved child that perfect present. But it can also be hazardous.

In 2021, emergency rooms in the U.S. treated more than 152,000 children younger than 15 for toy-related injuries, according to the Consumer Product Safety Commission (CPSC). To help protect the children in your life, be aware of these common toy-related hazards and ways to choose safe toys.

Be Aware of Button Batteries

Button batteries are flat, round batteries about the size of a dime that power all kinds of electronics found in the home, including many toys.

It’s a rising risk. Every 75 minutes in the U.S., a child under 18 visits an ER for a battery-related injury, according to a new study of data from 2010 to 2019 published by Safe Kids and Nationwide Children’s Hospital. That’s more than twice the frequency reported in a previous study based on data from 1990 to 2009. Most of these injuries — 85% — involved button batteries. And most happened in children 5 years old and younger, the age range at which kids are likely to put everything in their mouths.

“These batteries are small, flat, shiny, smooth, easy to ingest, and they literally burn through the tissue in the throat and stomach. They can be deadly,” says Amy Watkins, MPH, the director of Safe Kids Connecticut, a program of Connecticut Children’s Injury Prevention Center. “If you’re buying a battery-powered toy, make sure the compartment is secure and can only be opened using a tool like a screwdriver.”

Watch Out for Wheels

“These scooters are often given to young children and they’re not treated with the same caution as bikes or skateboards might be, perhaps because people think they can’t go that fast, so kids aren’t necessarily wearing helmets,” says Stacey Pecenka, MPH, manager of the pediatric trauma injury prevention program at Vanderbilt University Medical Center in Tennessee. “More than two-thirds of toy-related injuries are from non-motorized scooters.”

Motorized scooters and electronic bikes can also be risky, particularly if ridden by kids that are too young. “Although they are usually labeled as being for ages 16 or 18 and up, electronic bikes are often being used by much younger kids,” Pecenka says. The number of children hospitalized for electronic scooter injuries rose from 4.2% in 2011 to 12.9% in 2020, with 27% involving arm fractures and one in ten cases involving head injuries such as concussions.

Almost any wheeled or other riding toy that can pick up some speed can be hazardous, Watkins says. “Everybody thinks they’re not going to fall, but we see so many kids in the ER with injuries from falling off bicycles or skateboards or hoverboards. If you’re gifting a child a bike, skateboard, scooter, snowboard or skates, you should be giving them a helmet as well. And make sure that whatever it is, it’s appropriate for the child’s age.”

Many toys contain high-powered magnets, sometimes called rare earth magnets, which can be extremely hazardous if swallowed. Several of these brands, including Zen Magnets and Neoballs, have had their products recalled recently due to the dangers associated with ingesting them.

Tiny magnets are also commonly found in fidget toys, and teens often use these magnets to mimic body piercings by placing one on either side of the tongue, lips or cheeks, where they can be accidentally swallowed.

The risks go beyond choking. “If swallowed, these magnets can connect through the tissue in the intestines and bowel and create blockages,” Watkins says. “Those bonds are really strong and often require emergency surgery to remove them.”

The CPSC found these magnet toys so dangerous that they ordered them all recalled from the market in 2012, but a court ruling overturned that decision in 2016 and they are still on store shelves. Although they’re intended for use in ages 14 and up, a recent study found that the average age of the children injured was 7.6, with more than half needing hospitalization.

Follow these simple principles for choosing toys, shared by the CPSC and other toy safety experts: