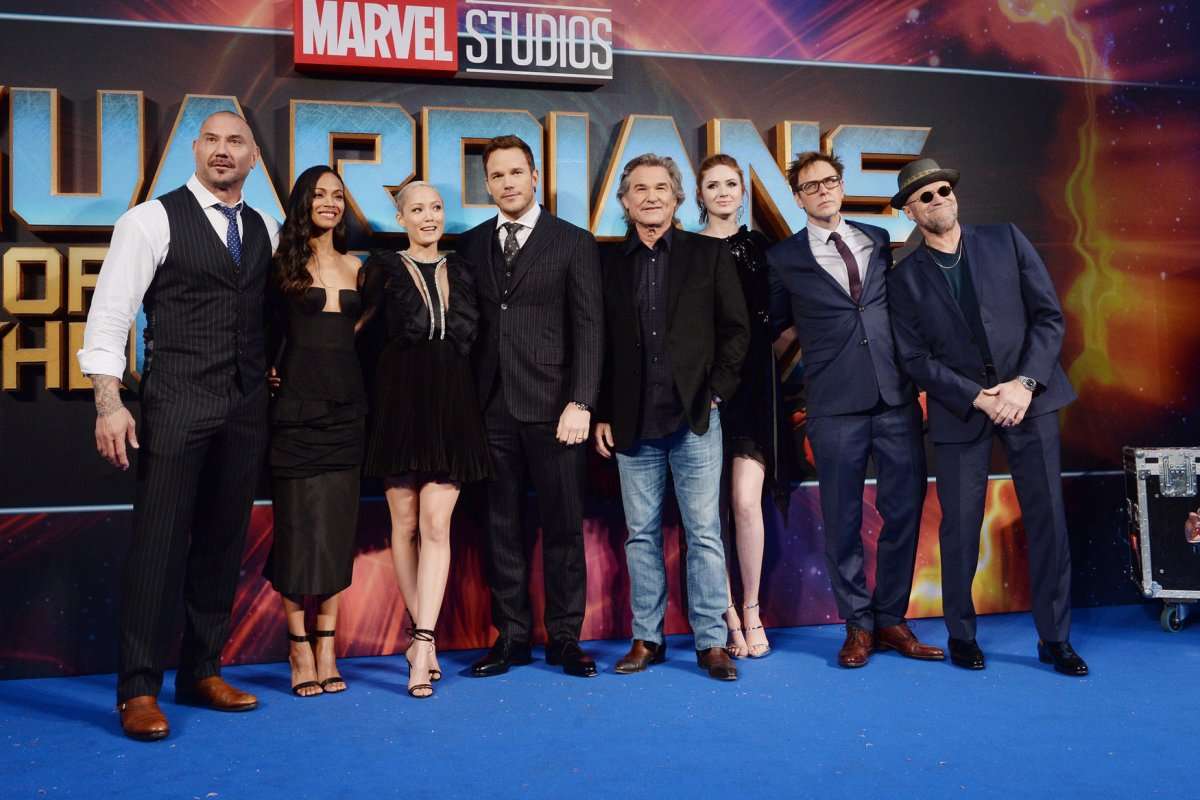 Here’s a rundown of some of the movies and TV shows coming to streaming platforms over the long Thanksgiving weekend.

Holiday romance The Noel Diary, streaming Thursday on Netflix, stars Justin Hartley as a popular author who returns to his hometown to settle his estranged mother’s estate. Along the way, he strikes up a romance with a young woman played by Barrett Doss. The film is written by Richard Paul Evans and Charles Shyer, who also directs. Treat Williams, James Remar and Essence Atkins also have roles.

Kelsey Grammer gets 12 chances to relive a single day and repair his relationships with family members in 12 Days of Christmas Eve, which premieres Saturday on Lifetime and the cable network’s streaming app. The star’s real-life daughter, Spencer Grammer, co-stars in the film, which is written by Eirene Tran Donahue and directed by Dustin Rikert.

John O’Hurley and David Frei return to host the 2022 National Dog Show, which will directly follow the Macy’s Thanksgiving Parade on NBC. The event, hosted by the Kennel Club of Philadelphia, will be livestreamed on Peacock, NBCSports.com and the NBC Sports app.

The first 12-episode season of Andor, the prequel series to 2016 blockbuster Rogue One: A Star Wars Story, came to a close Wednesday on Disney+, but the first two episodes of the season are making the hyperspace jump to Hulu through Dec. 7. The episodes will also be aired Thursday night on FX and Friday night on Freeform, after making their broadcast debut Wednesday on ABC. The show, which stars returning Rogue One actor Diego Luna, is created and directed by Tony Gilroy.

Unscripted series We’re Here returns for a third season Friday on HBO and HBO Max. The series follows drag performers Bob the Drag Queen, Eureka O’Hara and Shangela as they journey across small-town America “spreading love and connection through the art of drag.” The series is created and executive produced by Stephen Warren and Johnnie Ingram.