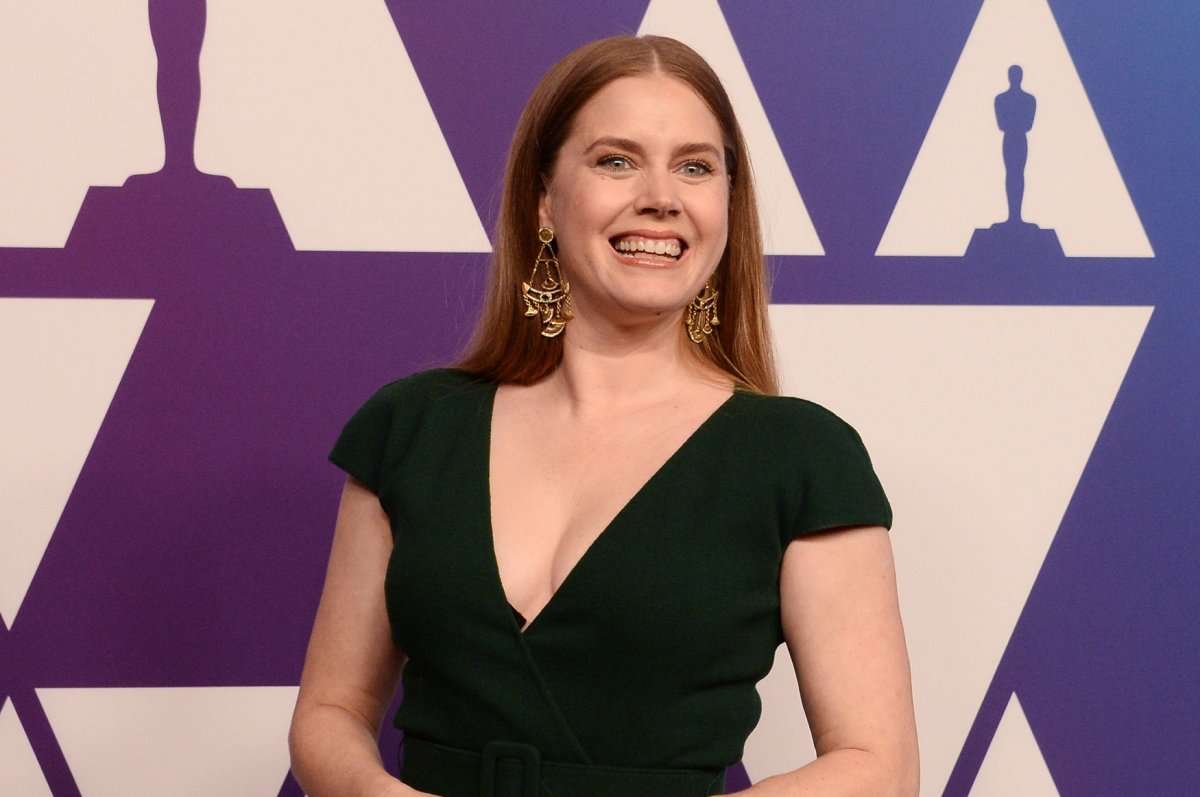 Nov. 18 (UPI) — Modern-day Dickens adaptation Spirited, Disney sequel Disenchanted, fantasy adventure Slumberland, drama The Forgiven and comedy The People We Hate at the Wedding are among the entertainment options coming to streaming platforms this weekend.

Additionally, Elite and The L Word: Generation Q return for new seasons, Canadian queens prove their mettle in Canada’s Drag Race: Canada Vs The World, music legends get their due in the Rock & Roll Hall of Fame Induction and another legend says goodbye in Elton John Live: Farewell from Dodger Stadium.

Here’s a rundown of some of the movies and TV shows coming to streaming platforms this weekend.

Slumberland, based on the Winsor McCay comic strip Little Nemo in Slumberland, streams Friday on Netflix. Slumberland stars Marlow Barkley as Nema, a young girl who befriends Flip (Jason Momoa), an outlaw from the magical kingdom of Slumberland. The film, written by David Guion and Michael Handelman, is directed by Francis Lawrence and also stars Chris O’Dowd, Kyle Chandler and Weruche Opia.

Ralph Fiennes and Jessica Chastain star in The Forgiven, streaming Friday on Hulu. The drama tells the story of a wealthy London couple who attempt to dodge the consequences of a fatal accident after striking a young boy while driving to a lavish party in Morocco. The film, written and directed by John Michael McDonagh, is based on Lawrence Osborne’s 2012 novel of the same name.

‘The People We Hate at the Wedding’ — Prime Video

Kristen Bell and Ben Platt star as siblings attending their estranged half-sister’s wedding in comedy film The People We Hate at the Wedding, streaming Friday on Prime Video. Allison Janney co-stars as the siblings’ mother, and Cynthia Addai-Robinson plays their half-sister. The film, based on the Grant Ginder novel of the same name, is written by Lizzie Molyneux-Logelin and Wendy Molyneux, aka the Molyneux sisters, and directed by Claire Scanlon.

The 2022 Rock & Roll Hall of Fame Induction ceremony, which streams Saturday on HBO Max, will feature the inductions of Judas Priest, Carly Simon, Lionel Richie, Pat Benatar and Neil Giraldo, Duran Duran, Jimmy Jam & Terry Lewis, Eminem, the Eurythmics and Dolly Parton into the Hall of Fame. Additionally, Harry Belafonte and Elizabeth Cotten will be inducted for early influence, while Jimmy Iovine, Allen Grubman and Sylvia Robinson will be inducted for the Ahmet Ertegun Award.

Elton John’s final performance will be livestreamed Sunday on Disney+ as Elton John Live: Farewell from Dodger Stadium. The concert marks the final performance of John’s Farewell Yellow Brick Road Tour, after which he has announced he will retire from performing. The concert will feature special appearances from Dua Lipa, Kiki Dee and Brandi Carlile. The final song of the concert will also be livestreamed as part of iHeartRadio special iHeartRadioPresents Elton John’s Thank You to America: The Final Song.

Sir Elton John (L) and his longtime lyricist Bernie Taupin team up for an in-store signing to celebrate the release of Elton’s new album, “Made In England,” in Los Angeles on March 21, 1995. The year before, John composed music for Disney’s animated classic, “The Lion King.” Photo by Jim Ruymen/UPI | License Photo