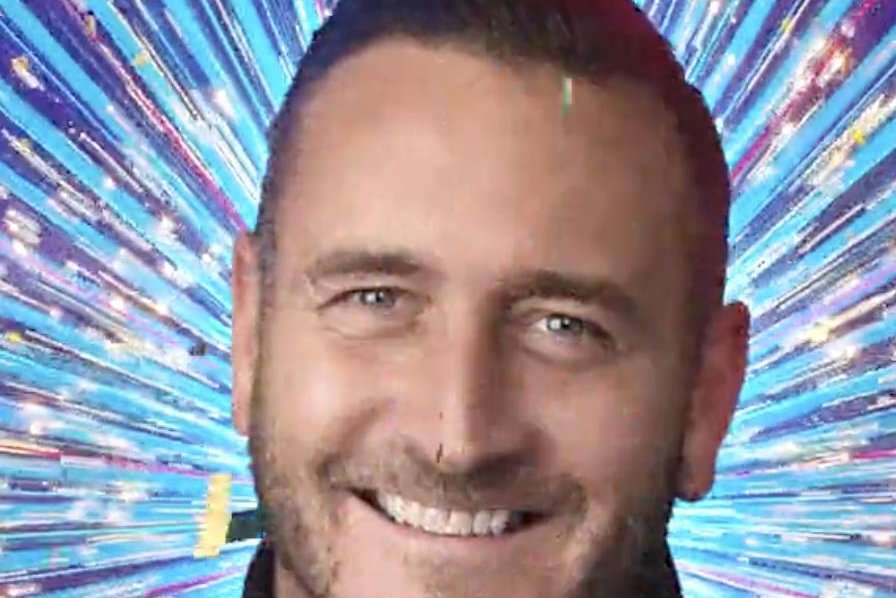 Aug. 4 (UPI) — Will Mellor and Kym Marsh will be the first two celebrity contestants for the upcoming season of Strictly Come Dancing, the BBC announced Thursday.

The pair will join the popular British dance competition for Season 20, which is set to premiere in the U.K. in September.

The show pairs well-known celebrities with professional ballroom dancers to perform in front of a panel of judges.

Mellor, 46, is known for his roles on numerous British television programs, including Hollyoaks, Eastenders and Two Pints of Lager and a Packet of Crisps.

Beginning his career as a teen actor at the age of 14, Mellor has additionally garnered recent public acclaim for his role in the soap opera Coronation Street, which he joined in 2021.

“I’m honestly so chuffed to be taking part in Strictly Come Dancing this year!” Mellor said in a statement. “Not going to lie, it’s totally out of my comfort zone and I know it will be a huge challenge but that’s what life is all about. This is also my Mum’s favorite show and she’s had a really tough few years so I’m doing this for her as well. Bring it on!”

Marsh, 46, began her career as a British pop singer in the early 2000s before transitioning to acting and television presenting.

She is best known for her role on Coronation Street, appearing on the series from 2006 to 2019 and garnering critical acclaim.

She currently stars in the BBC One series Waterloo Road.

“I’ve considered doing Strictly for years but the timings never worked out. I’m so delighted that this year they have!” Marsh said. “I’m a huge fan of the show and can’t believe I’m going to go from watching at home in my pajamas to actually dancing in front of the judges in a glittery dress, it’s unreal!”

The addition of Mellor and Marsh comes weeks after the network announced a slate of four new dancing professionals that would be added to Season 20.

The new dancers will join the show in addition to the 16 returning professionals, who were announced this past March.

“We could not be more proud of the Strictly professional dancers and we are so happy to have so many returning for 2022,” said executive producer Sarah James. “The world-class skill and extraordinary care they bring to everything they do, from working with their celebrity partners to choreographing and performing remarkable and unforgettable routines, never ceases to amaze us.”

“They really are the best in the business and we can’t wait to see what they bring to the Strictly ballroom for our twentieth fabulous series,” she added.

The new pros include Vito Coppola, who was also a professional on the Italian version of the show in 2021.

Since its premiere in 2004, Strictly Come Dancing has received critical acclaim throughout the United Kingdom, and its success has led the show to be translated to international versions around the world.

In the United States, it is broadcast as the popular dance competition Dancing with the Stars, which recently announced that it will be moving to Disney+ from ABC.